A South Korean court dismissed an arrest warrant for a Terraform Labs employee, a move that came hours after reports emerged about his arrest.
October 6, 2022, 1:21PM EDT
Companies
Exchanges • June 24, 2022, 6:48AM EDT 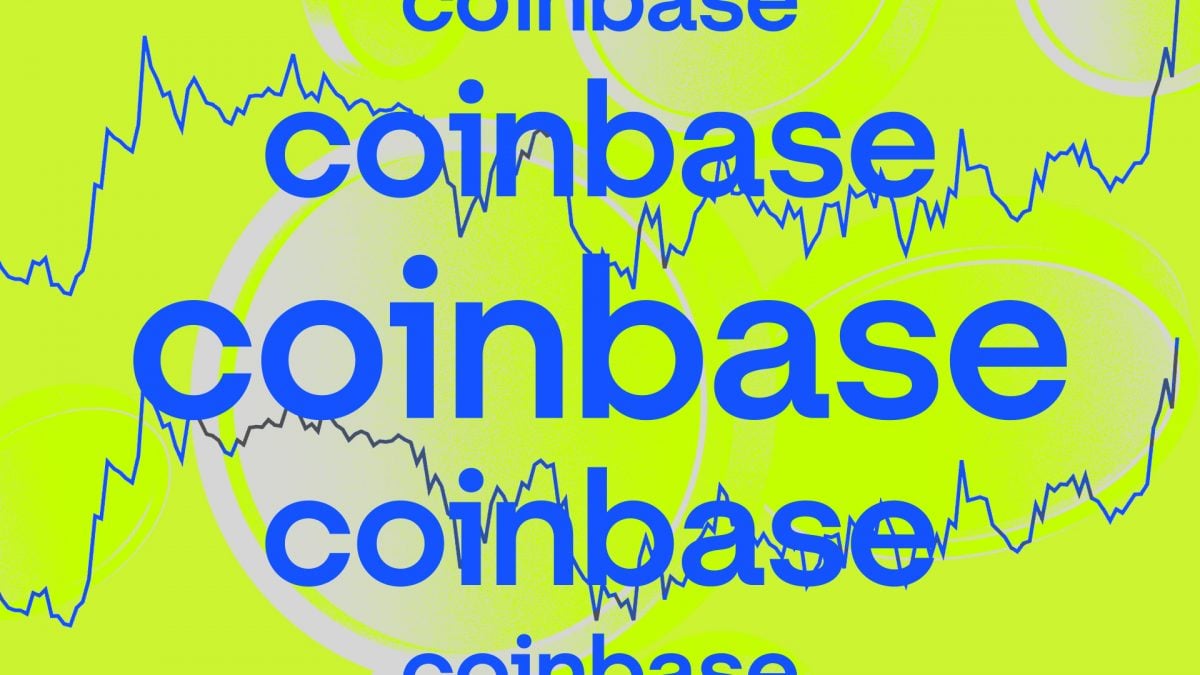 Coinbase is awash with change as the crypto exchange adapts to a market downturn and looks to alter perceptions.

On Wednesday, Coinbase announced that it was shuttering its Coinbase Pro product. The platform, which launched in 2018, had become home for many advanced crypto traders, a place where they could conduct technical analysis and place trades by interacting directly with the Coinbase order book.

By year-end, the sun will have set on the platform and all of its functions will be available under the unified banner of Coinbase.com. The company has already launched the trading tools online globally and they will soon be available on mobile as well.

While Coinbase may be shuttering the Coinbase Pro product, it would like to avoid any confusion or misunderstanding about its motives.

Incorporating Pro’s advanced trading features into Coinbase is not a scaling back so much as part of a wider narrative of change: that Coinbase is more than just a crypto exchange.

As Vishal Gupta put it, "for retail traders, you want one unified, amazing feature-rich platform that includes everything from staking to advanced trading."

He went on to say that "like Apple Computers became Apple, at some point we have to become Coinbase," comparing the move with Apple’s rebranding in 2007, when Steve Jobs announced that the company would henceforth be known simply as Apple, rather than Apple Computers. The change in tack came as Apple introduced the iPhone and did indeed become much more than a company selling personal computers.

Similarly, Coinbase contends that it is more than the sum of its parts. Gupta noted that while people may think of Coinbase as an exchange, to insiders it feels more like an ecosystem, with the exchange constituting one service among many.

Here’s what it looks like under the hood. The front end of the trading section is similar to previous iterations, with an added selection between "simple" and "advanced". When users click advanced, they are shown a screen similar to the one below: 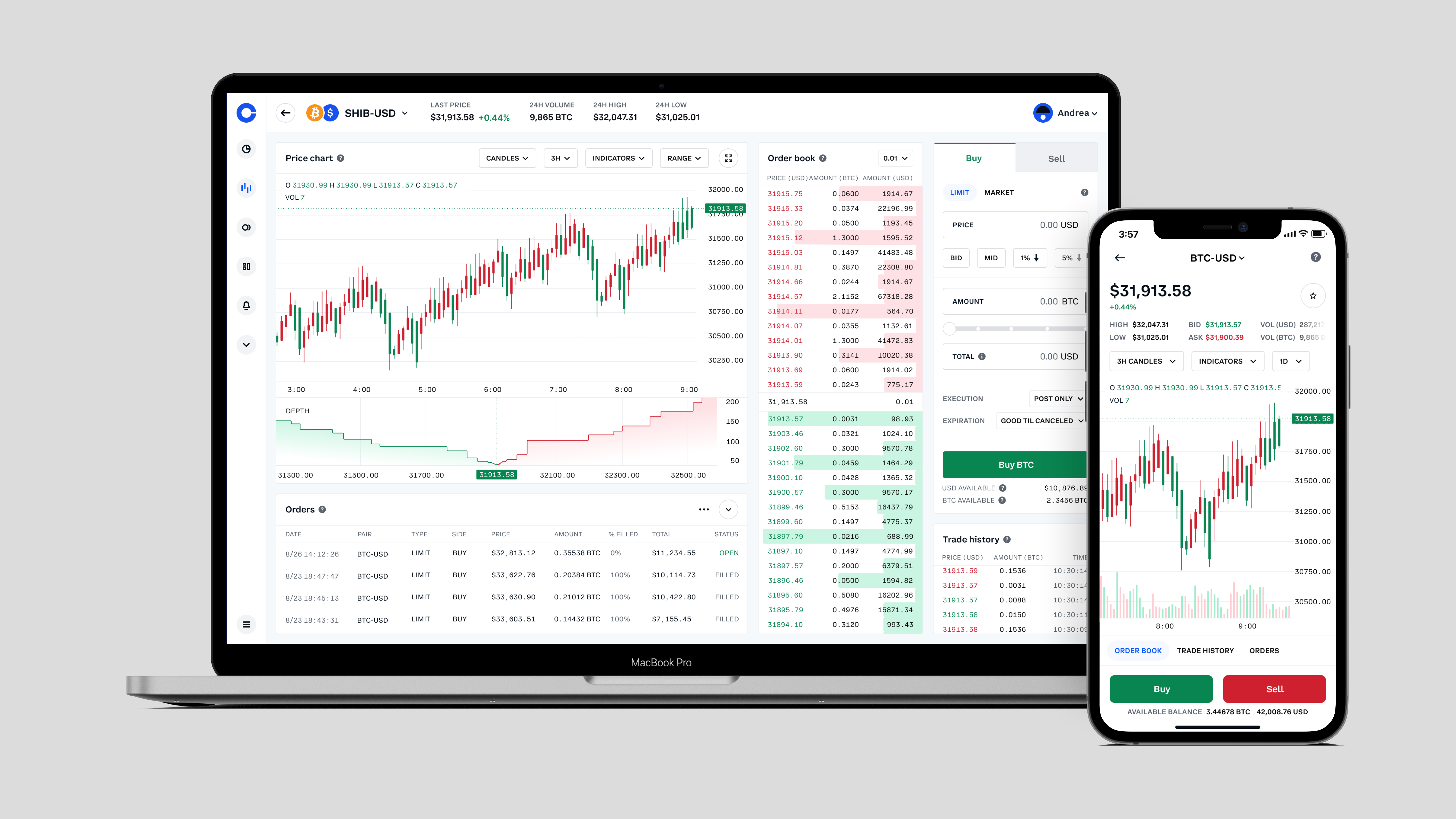 From here, users can explore advanced trading features. Trades printing is on the right side of the screen and the order book is beneath the chart.

None of this is atypical, but these features were previously part of Coinbase Pro. The Pro product also had its own application, which currently lags behind Coinbase on the US Apple app store — coming in at 234 compared with 22, according to data via Sensor Tower.

Gupta said the new user interface will “offer clients the most robust features and direct access to deepest pool of liquidity of any regulated crypto spot exchange — Coinbase Exchange.”

These latest changes at Coinbase come just a week after the company dismissed 18% of its employees amid tough economic headwinds that resulted in a turbulent first quarter.

CEO and co-founder Brian Armstrong revealed on June 14 that about 1,100 workers were losing their jobs. He cited the need to manage costs through difficult economic conditions and admitted that the company had simply grown too fast.

Then on Wednesday, its competitor Binance.US cut its bitcoin trading fees to zero for select pairs. This was compounded by ratings agency Moody's downgrading the company's senior unsecured notes on Thursday.

Whether the latest changes can help turn the tide for Coinbase is unclear, but improving how its 90 million users trade is probably a decent starting point.