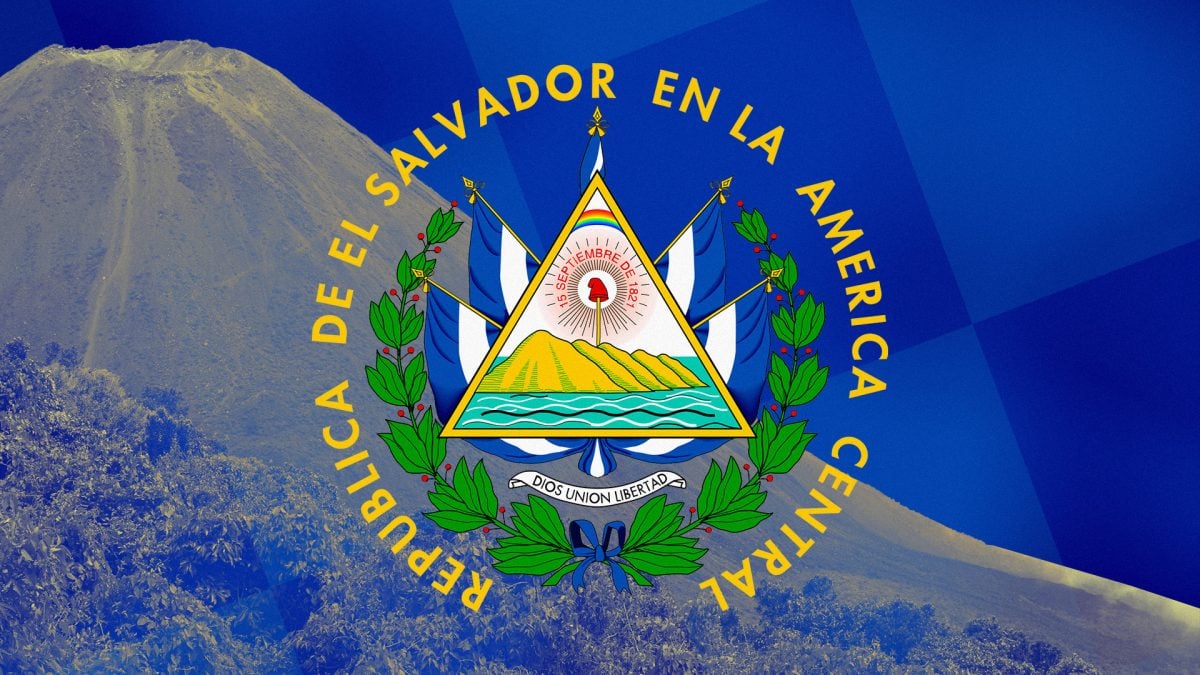 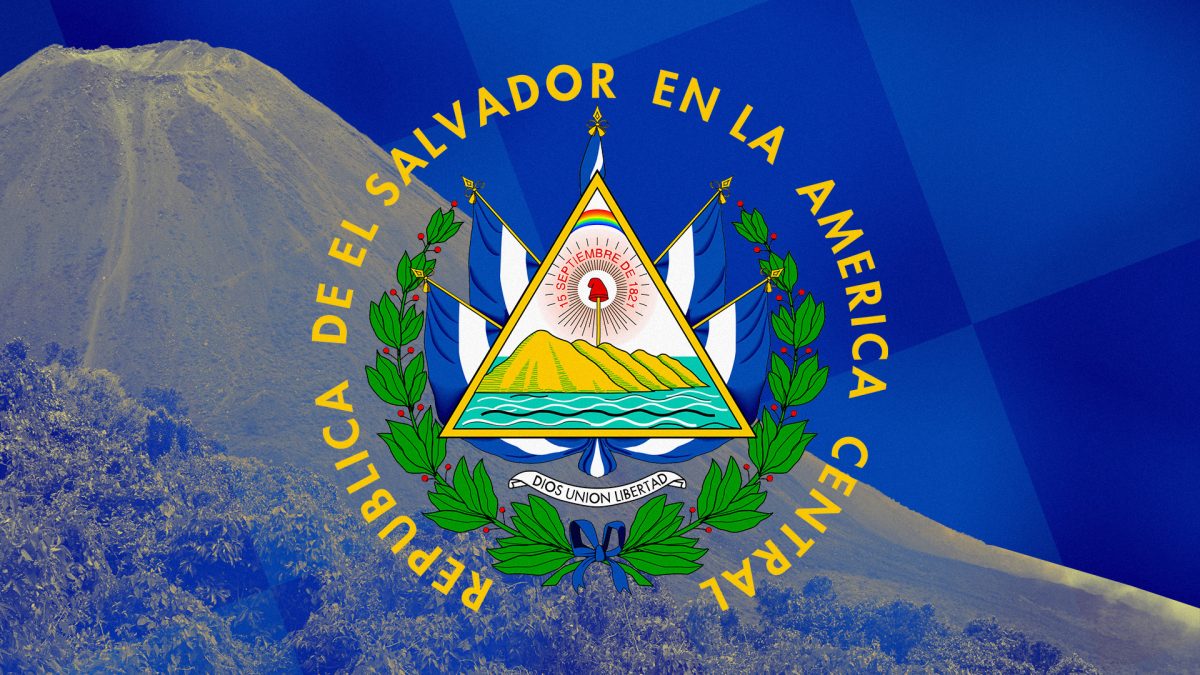 El Salvador bought 80 additional bitcoins earlier today at a price of $19,000 each, according to a tweet from the Central American country's president Nayib Bukele.

"Bitcoin is the future!" Bukele tweeted. "Thank you for selling cheap," he added, followed by a winking emoji. The president also shared images showing what appears to be a list of purchases for 1 bitcoin each at the $19,000 price, with timestamps indicating the purchases occurred earlier this morning.

Bukele has tweeted several times about the country's bitcoin purchases since El Salvador made the cryptocurrency legal tender last September. In May, he announced that the country purchased 500 BTC at an average price of ~$30,744.

Based on the various purchase announcements Bukele has made so far on Twitter, it appears that El Salvador has bought at least 2,381 bitcoins to date. However, the country's current bitcoin balance has not been confirmed through other means.

While El Salvador has indicated that it is holding onto its bitcoin purchases, the country's finance minister Alejandro Zelaya said in early June that the country had previously sold a part of its bitcoin to fund the Chivo Pets pet hospital, but that it is keeping the coins it is purchasing now. Last October, Bukele said the country was not selling any bitcoin for the project, indicating that Chivo Pets would be funded by a surplus in a government trust fund due to the rising value of bitcoin.