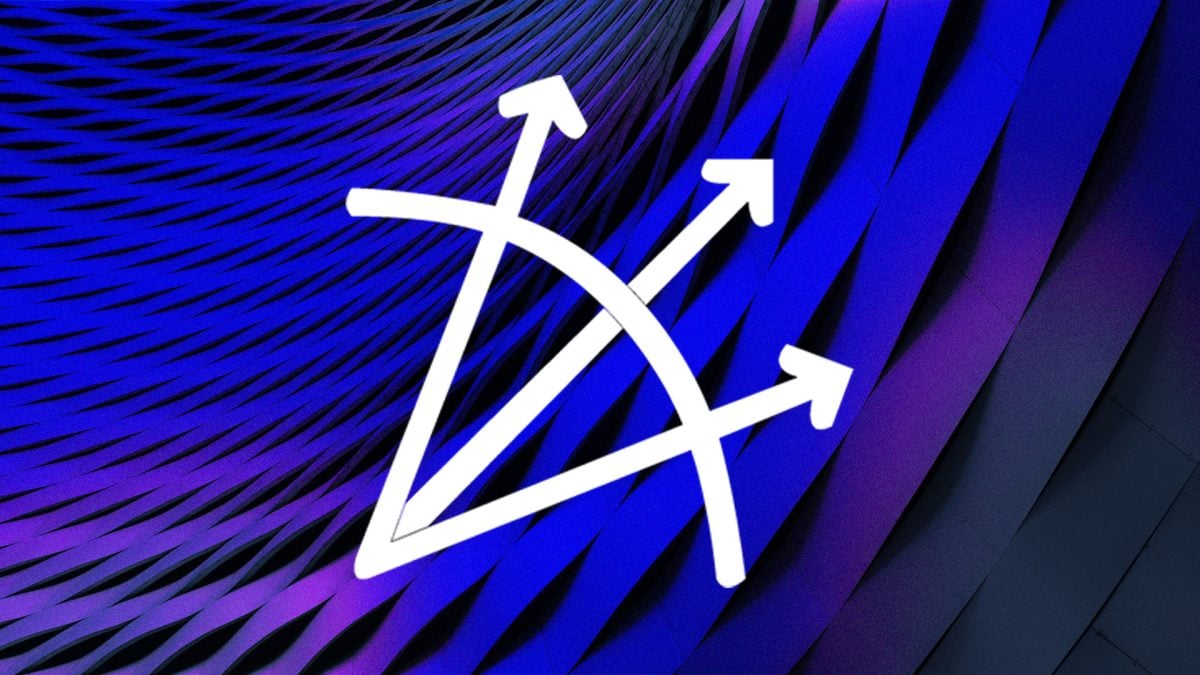 Crypto derivatives exchange operator Deribit initiated the liquidation application against Three Arrows Capital (3AC) in a court in the British Virgin Islands (BVI), according to a court order seen by The Block.

Deribit confirmed to The Block on Friday that the company led the liquidation application against the investment firm. It added that a couple of other parties joined the initiative but declined to name those due to non-disclosure agreements.

Blockchain.com also pushed for 3AC's liquidation, according to a Bloomberg report. It is unclear whether Blockchain.com joined with Deribit or has taken legal action against 3AC separately. The Block has reached out to Blockchain.com for comment and will update this story should we hear back.

Advisory firm Teneo is the 3AC liquidator, as The Block previously reported. The court order seen by The Block also names specific Teneo employees who will lead the liquidation — Russell Crumpler and Christopher Farmer — senior managing directors with Teneo in the BVI.

Founded in 2012 by Zhu Su and his former classmate Kyle Davies, 3AC had grown into one of the largest and best known crypto hedge funds. But May's collapse of the Terra ecosystem resulted in a significant hit for 3AC as its investment in Terra's native luna token sank to almost zero.

Deribit applied for 3AC's liquidation on June 24, and on June 27, 3AC applied for its own insolvency, per the order.

That was a legal technique by 3AC to spin things in their favor, a person with knowledge of the situation told The Block. But Deribit beat them by applying earlier, the person said. Otherwise, the liquidator nominated by 3AC might have been appointed. The Block has contacted 3AC for comment and will update this story if we hear back.

3AC co-founder Zhu and a person named Chen Kaili Kelly are listed as creditors in the court order from 3AC's own filing. Kelly is Davies' wife, according to three people familiar with the matter.

Deribit's initiative comes days after The Block reported that it was among exchanges that liquidated 3AC's positions. 3AC is also an investor in Deribit, with an indirect shareholding via a joint venture with other shareholders.

BitMEX was also among the exchanges that liquidated 3AC and is owed $6 million by the fund, The Block reported previously. But BitMEX hasn’t joined the Deribit initiative, a company spokesperson told The Block.