BendDAO is considering a proposal for it to build a platform called BendEarn, which will allow staking of ApeCoin tokens and Yuga Labs NFTs.
September 30, 2022, 7:54AM EDT
NFTs
Layer 2s and Scaling • July 29, 2022, 4:47AM EDT 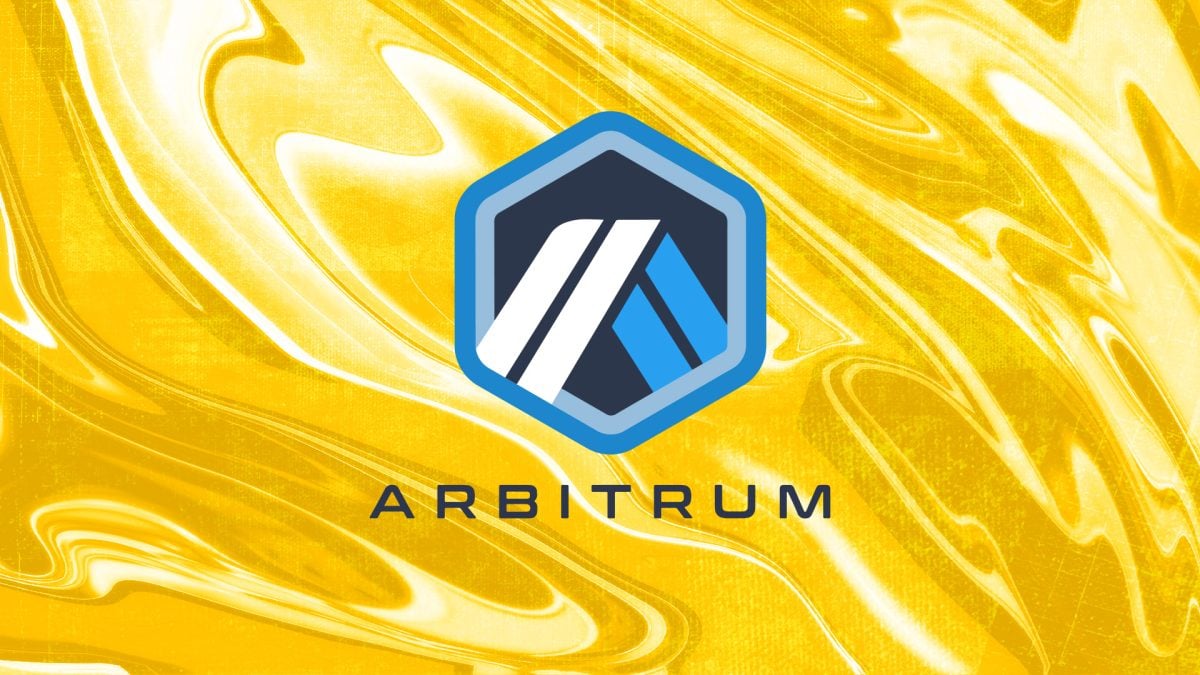 Arbitrum has begun testing its Nitro upgrade and, assuming the test goes well, will implement it within a few weeks. The upgrade is designed to increase the number of transactions the network can process while lowering costs.

Arbitrum is the most widely adopted scaling solution on Ethereum. It currently ranks first overall in Total Value Locked (TVL) — the measure of value held in a protocol’s smart contracts — for optimistic rollups and #7 across all blockchains.

The launch of Nitro will be a pivotal moment for Ethereum because it will make one of its major scaling solutions even more efficient. By supporting even faster and cheaper transactions, Abritrum will further help the network to be more scalable.

“Nitro will allow us to increase the demand significantly to many times Ethereum’s capacity. That will massively increase our ability to scale,” Arbitrum CEO Steven Goldfeder told The Block.

Nitro implements a new prover using WebAssembly (WASM). This is the part that generates proofs of transactions in case they are disputed. The WASM implementation enables the writing and compiling of the L2 Arbitrum engine (the Arbitrum Virtual Machine) with standard tooling and languages — replacing the current custom-designed language and compiler.

Geth, the most popular Ethereum Client, will be directly compiled into Arbitrum, mitigating the need for developers to optimize transaction fee pricing, making developer onboarding even more seamless than before.

Nitro is the latest development emerging out of the Ethereum rollup space as the entire industry prepares for The Merge in Q4 of this year.

After the Nitro upgrade, Arbitrum will roll out Anytrust Chains, which are intended to help applications with specific needs (such as gaming) to maintain the same level of security as Ethereum’s main blockchain while lowering costs and throughput for their applications.