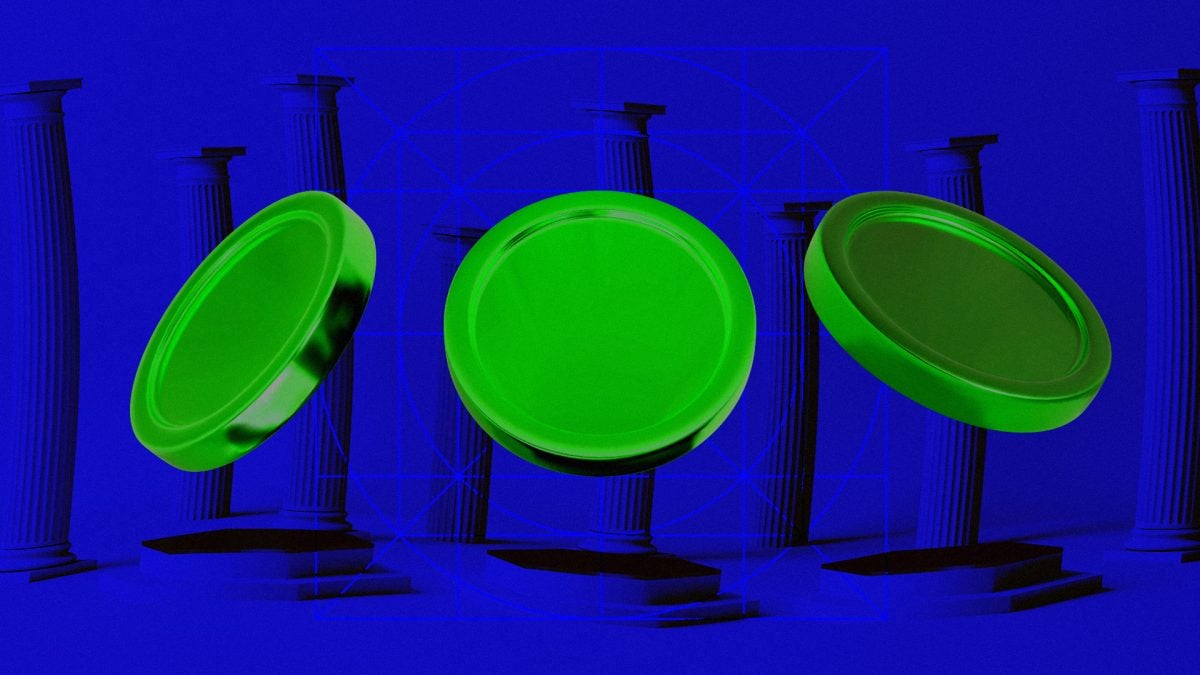 More than half of voters in Senate battleground states oppose a digital currency issued by the Federal Reserve, according to a new poll commissioned by a conservative group.

The new survey comes as the Federal Reserve explores issuing a central bank digital currency sometime in the future, and days after the Biden administration released a series of high-profile reports examining digital assets.

The prominent Republican group Club for Growth commissioned the poll through its political action committee. The conservative organization has taken a recent interest in crypto — The Club for Growth has given more than $1 million to Crypto Freedom PAC, a super PAC that has spent serious cash in midterm races in support of pro-crypto candidates.

According to the new poll, 53% of voters said they oppose a Federal Reserve digital currency, while 11 percent said they support it. More than one-third of voters — 36% — said they were unsure. 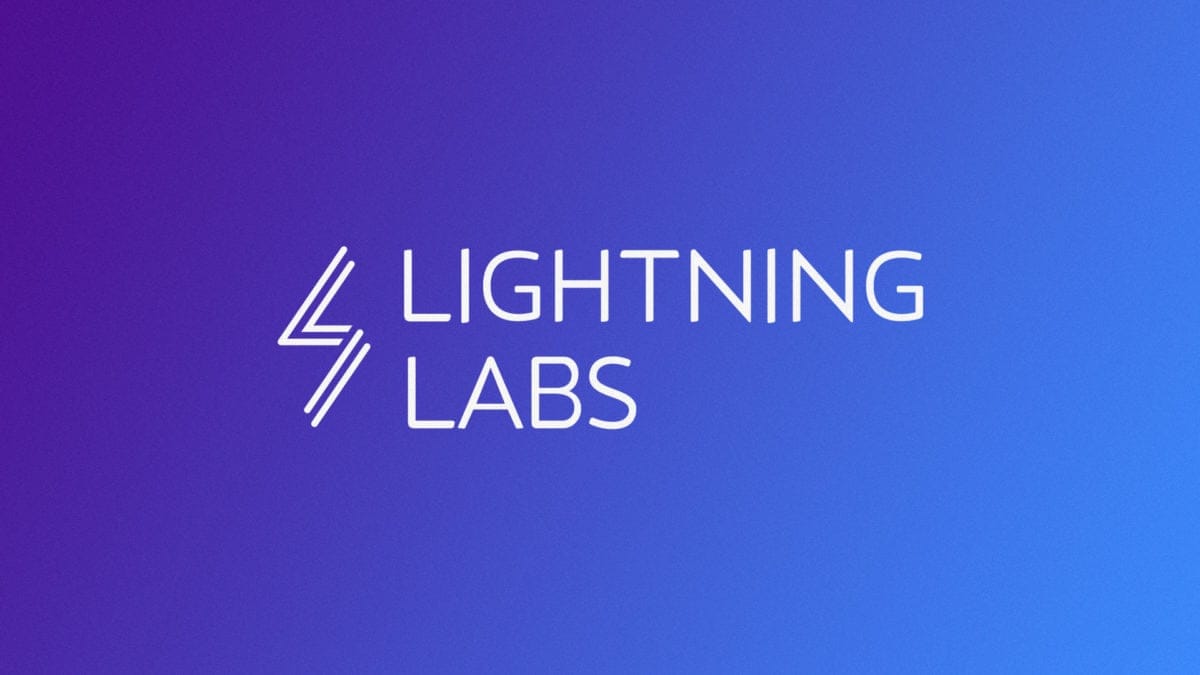