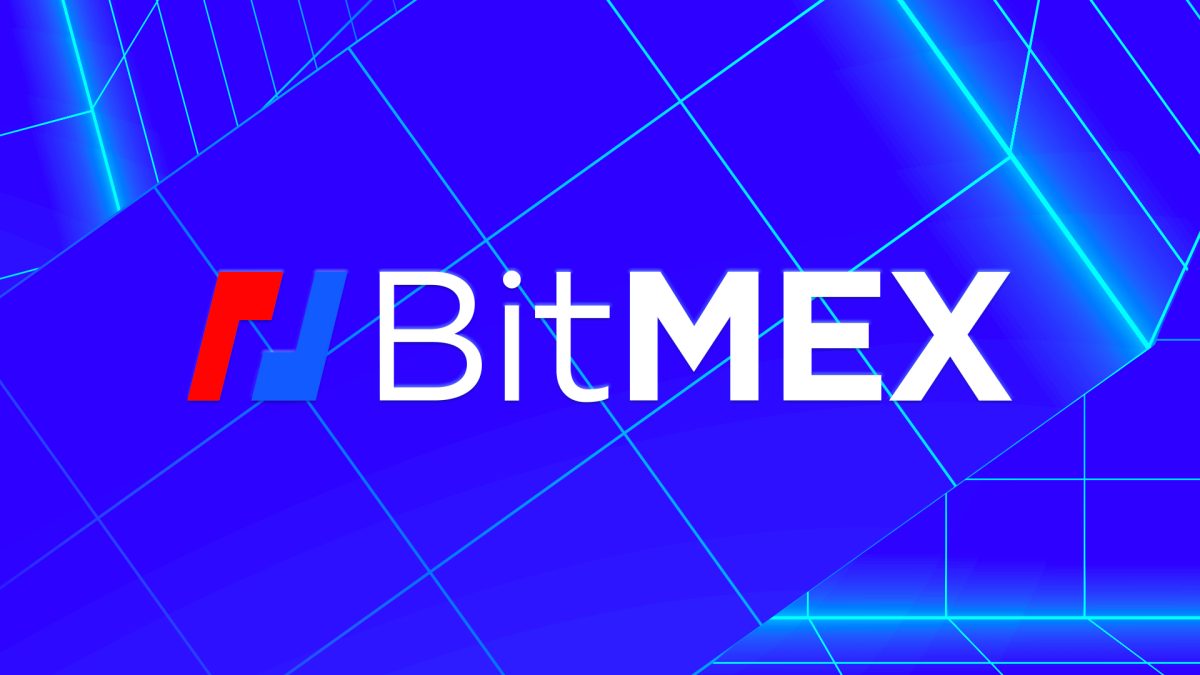 Alexander Höptner is leaving his role as CEO of crypto exchange BitMex after less than two years with the company.

"Stephan Lutz has been appointed as Interim CEO of BitMex after Alexander Höptner has left our business with immediate effect," a BitMex spokesperson said in an email after The Block approached the exchange for a comment. "Stephan will continue to serve as our CFO, a role he has held since May 2021."

"Together with the rest of the management team and our talented staff members, I will make sure that BitMex continues to deliver great, innovative crypto trading products and a secure and stable trading environment for our clients," Lutz said in the emailed statement. "We want to thank Alexander for his support to the business during his tenure and wish him well in his future endeavours.”

Founded in 2014,  BitMex was one of the first exchanges to offer crypto derivatives. It has since struggled with a number of legal battles.

Höptner joined BitMex in January 2021. He previously held positions at Börse Stuttgart, Deutsche Börse AG and led Euwax AG, playing a role in the build out of Bison, a crypto trading subsidiary of Börse Stuttgart. Upon his appointment, he told The Block he planned to leverage his past experience of building a regulated digital asset venue to help execute a global vision for BitMex.

Höptner took over from Vivien Khoo, who was appointed as interim CEO by the 100x Group, BitMex's parent company, after co-founder and CEO Arthur Hayes had to step down following lawsuits from both the Commodities Futures Trading Commission and Department of Justice.

In May, Hayes pleaded guilty to violating the U.S. Bank Secrecy Act (BSA) and received a sentence of six months of home detention as part of a two-year probationary period.

Around the same time, the exchange cut around 75 jobs after abandoning plans to acquire German bank Bankhaus von der Heydt.

BitMex was once considered a leader in cryptocurrency derivatives. Now crypto players such as FTX and Coinbase and traditional market participants such as the CME Group are stealing its market share.

The exchange had been pursuing a "beyond derivatives" strategy expanding services to include spot trading, brokerage and custody. In May, the exchange launched a spot market.