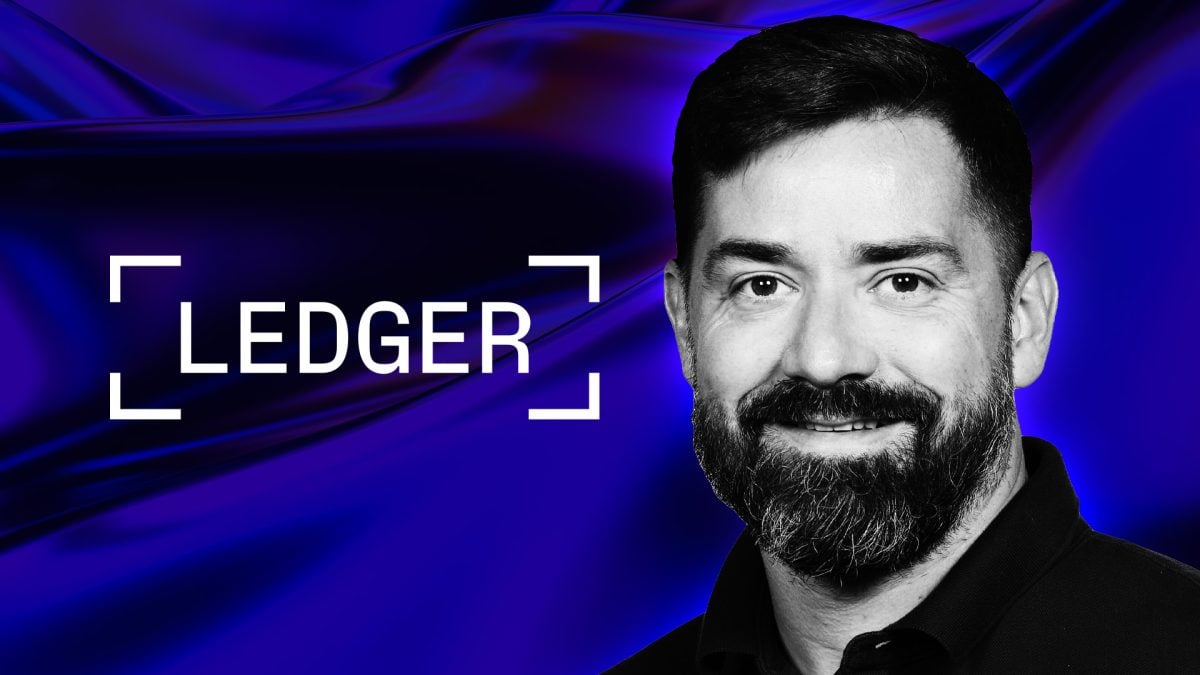 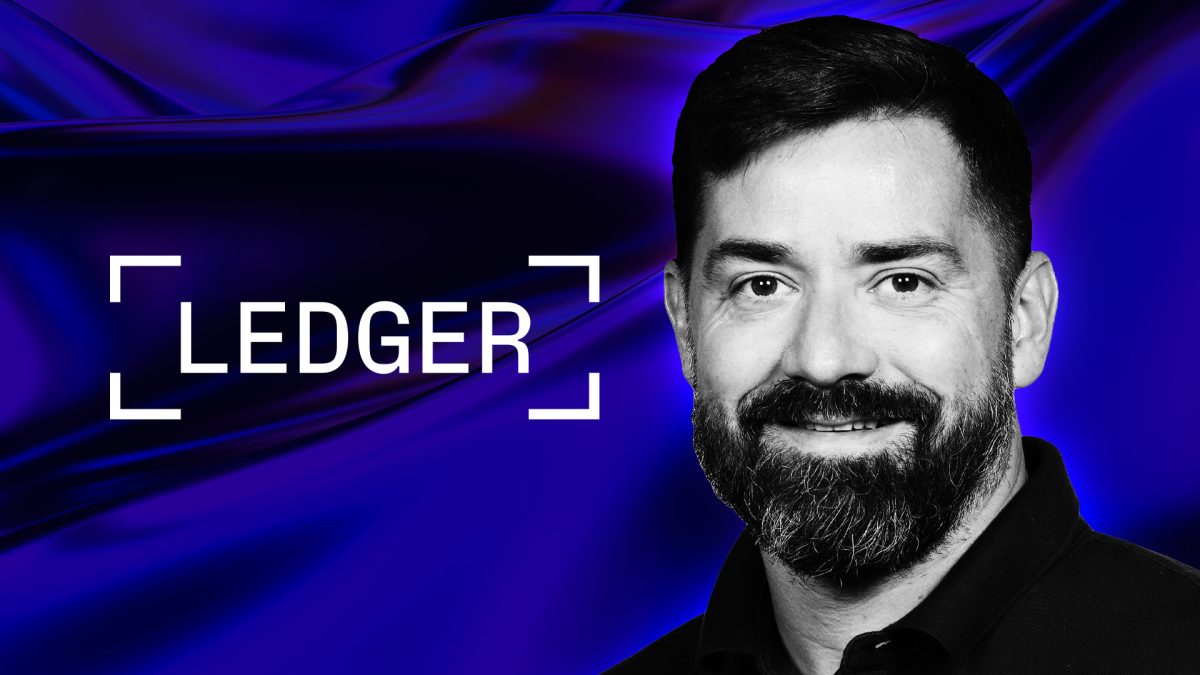 When Ledger CEO Pascal Gauthier used to pitch his company to investors, he often ran into brick walls.

It was a point of great frustration to him. Potential investors just couldn’t understand the benefits of holding crypto in a self-custodial hardware wallet over that of a centralized exchange.

"When I was pitching Ledger, people would say ‘well, we have Coinbase what do you need Ledger for?’" he recalled when The Block met him at a champagne bar in London’s King Cross station last week. "With all the respect I have for Coinbase ... how is Coinbase web3, how is Coinbase crypto? It’s got nothing to do with it."

Now, Gauthier says, FTX’s collapse has clarified the benefits of self-custody to users — as well as potential investors.

In the days after, analysts at JPMorgan noted “severe” outflows from exchanges such as Gemini, OKX and Crypto.com. But on Ledger Live, a companion app to the hardware wallet that enables services such as swaps, staking and on-ramping, transaction revenue doubled month-over-month as it recorded an all-time high in number of trades on the app.

"There is a definite tendency in the aftermath of the FTX debacle for people to seek refuge in self-custodial cold storage," he said.

Last month, hundreds of thousands of people found themselves unable to withdraw funds stashed on the once-highly esteemed exchange after it halted withdrawals amid a liquidity crunch. FTX is now progressing through Chapter 11 bankruptcy protection proceedings and it’s possible much of that cash may never be recovered.

For Paris-based Ledger, however, the catastrophe has spurred its best sales month to date for its devices, almost doubling its previous record. Gauthier said that last month’s sales were in the “few hundred thousand” range.

The figures might explain the CEO’s calm but confident demeanour, rare qualities in crypto execs these days.

It might also just be a sign of experience. The 46-year-old’s roles are as numerous as the many rings he's noted for sporting during public appearances — including at yesterday's launch for a new hardware wallet in Paris.

Along with its retail offering, Ledger sells technology to companies looking to self-custody digital assets for themselves or clients. At launch last year, it said it provided these services for Crypto.com, Bitstamp, Nexo and Komainu, of which Gauthier is a board member.

After investing in Ledger at seed stage, Gauthier eventually worked his way up to the top job at the company after an executive reshuffle in 2019. He’s also somehow managed to find the time to run an oyster restaurant in Paris in between helping steer Ledger’s revenues to “north of tens of millions.”

Nevertheless, he insists that he isn’t sharing these stats to gloat — he’s very aware many people lost a lot of money — but to underscore a step-change in how people hold their crypto.

At yesterday’s event, Gauthier trumpeted a new premium-priced, “iPod moment” Ledger product named Stax. He also unveiled an eye-popping statistic: a claim that 20% of the world’s crypto is stored in Ledger's hardware wallets.

Much of the launch seemed orchestrated to position Ledger as a web3 company with aspirations to become a lifestyle brand in the vein of Apple.

Not only is its latest product designed by iPod creator Tony Fadell, but it also poached former Apple Music bigwig Ian Rogers from LVMH in 2020 as chief experience officer.

In The Block’s 40-minute interview with Gauthier, the Ledger CEO referenced Apple or an Apple product at least 15 times. He even asked whether we’d read Apple founder Steve Jobs’ biography.

Over the past year, Ledger's also tapped partnerships with rapper Saweetie and fashion house Fendi, in an attempt to give it a pop culture cache that its competitors — Ngrave and Trezor — don’t have.

So far, the strategy seems to be working. Of his own accord, rap superstar Drake showed off a bejewelled Ledger on Instagram two weeks ago.

Taking another page out of Apple’s playbook, Gauthier wants his company to list on the stock market, describing Ledger as a “private company getting ready to be public.” He even has strong ideas on the best places for the French company to list.

“When I say this in Europe, people hate me for it but then they agree in the end. If it’s for innovation, it’s NYSE or Nasdaq — end of story,” he said. “I'd be happy to debate anyone on the matter that the European markets are not ready for companies such as Ledger to go public.”

Not that he envisions a listing to happen anytime soon. It's a tricky time to go public right now for any company, let alone a crypto firm.

“For us going public, it’s also a lot of work ahead of us, it’s not something for next year,” he said, “Look at Coinbase being public — it’s been quite a ride. I don’t think public markets are yet ready for the crypto shenanigans.”

For now, there’s that funding round the company is reportedly raising too, which Gauthier refused to confirm or deny.

"I talk to a lot of investors so they might have an impression that Ledger is raising money but that's anyone's guess at this stage, he said.

Ledger is also looking to announce more integrations with big-name software wallets and wants to bolster DeFi app integrations on Ledger Live. And Gauthier is optimistic that the FTX debacle has helped steer crypto back to its roots.

“The reason why crypto exists was not to recentralize everything on FTX,” he said. “People are opening their eyes right now to that."