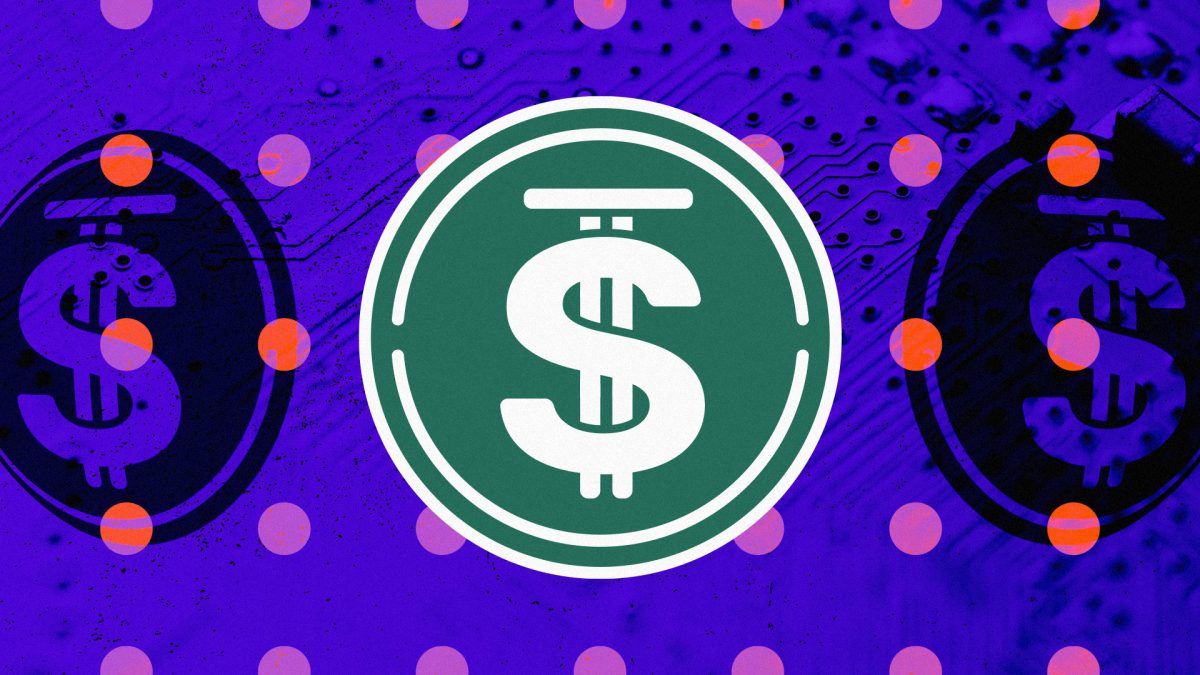 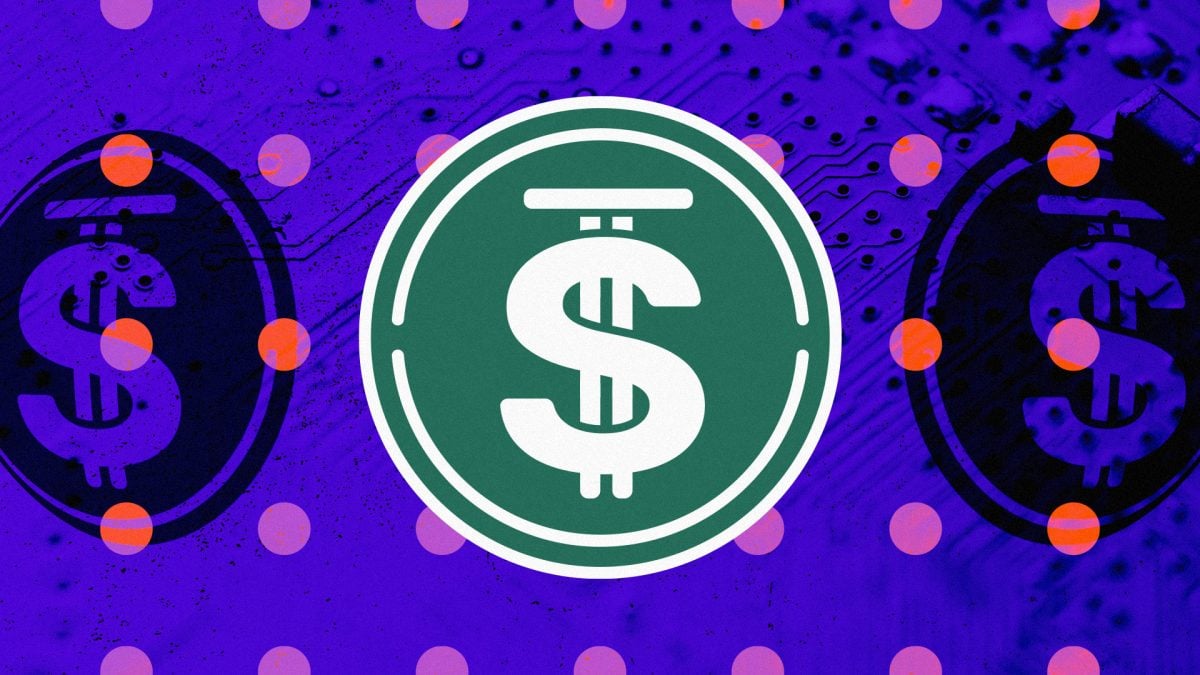 Tron's algorithmic stablecoin called Decentralized USD, known by its ticker USDD, slipped further from its supposed parity with the US dollar earlier today.

USDD dropped to slightly below 0.97 earlier today before recovering to around $0.98. This marks the second time the stablecoin has slipped out of dollar parity since it was first founded earlier this year. In June, the stablecoin dipped all the way to $0.96 before bouncing back to its intended value.

The drop in USDD’s price comes as liquidity for the stablecoin has shrunk on Curve – an Ethereum-based decentralized platform where traders can trade USDD against three other stablecoins within a liquidity pool. Currently, more than 80% of all funds in the liquidity pool are held in USDD alone, indicating that traders are preferring other stablecoins: USDT, USDC and DAI. 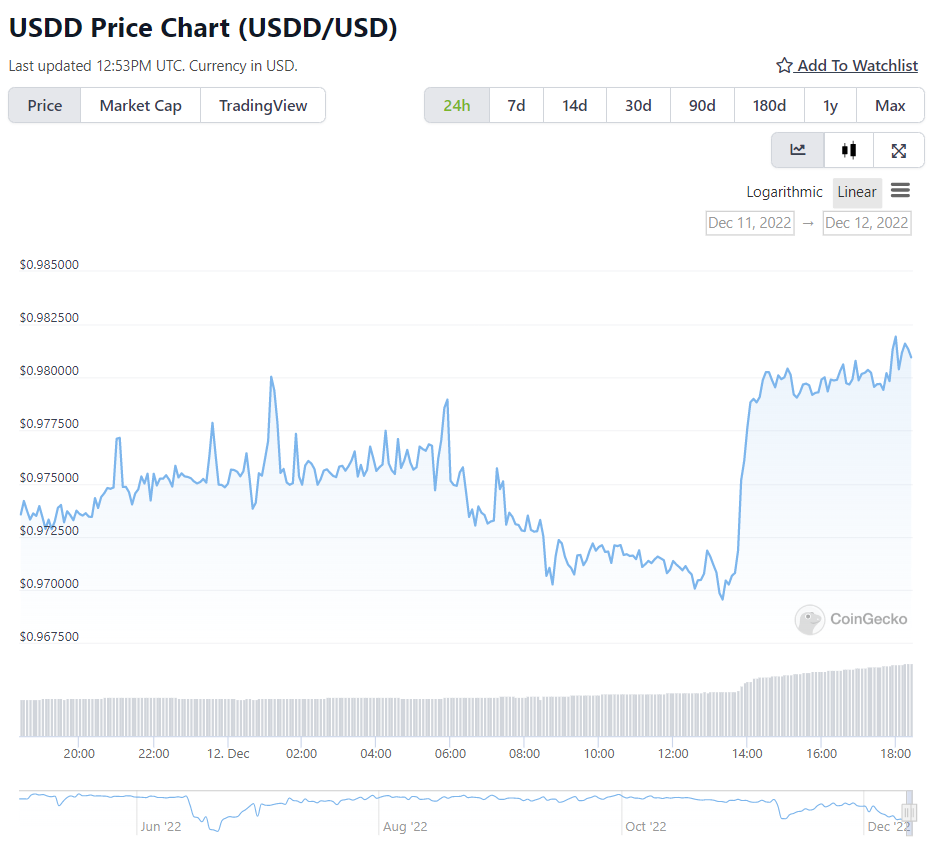 The Tron DAO Reserve claims the USDD stablecoin is collateralized up to 200%, meaning that for each stablecoin, it claims to hold $2 worth of collateral. Its official website claims that USDD has a market capitalization of slightly over $725 million, backed by more than $1.45 billion in collateral reserves.

As the stablecoin lost its dollar peg, Tron founder Justin Sun said on Twitter that he purchased more than 1 million in USDD, helping to protect the peg. Sun shared a transaction showing he swapped Circle-issued USD Coin (USDC) to USDD, via 1inch, a popular decentralized exchange aggregator on Ethereum. However, it’s unclear whether the assets used to buy back the USDD came from the Tron DAO Reserve or Sun’s personal assets.