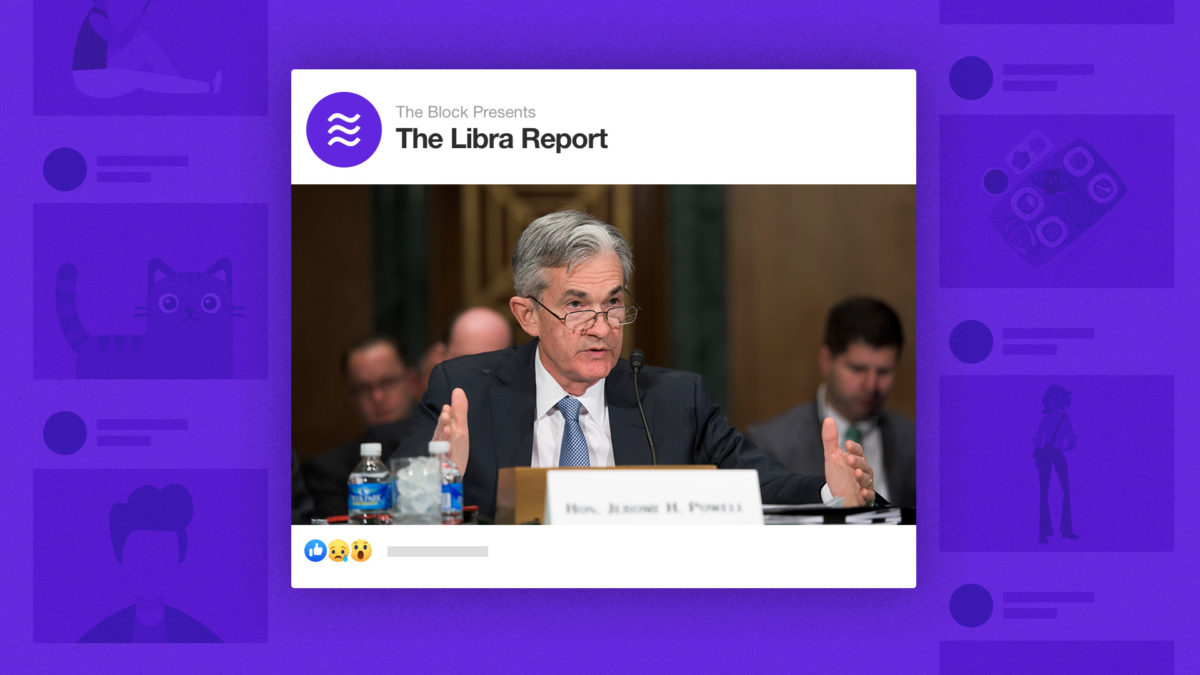 In a testimony before the U.S. House of Representatives Financial Services Committee, Powell cautioned that regulators should be “patient and careful” when reviewing the Libra project, since no existing rules can fit cryptocurrencies. He also mentioned that the Fed has established a working group to monitor the project.

“It’s something that doesn’t fit neatly or easily within our regulatory scheme but it does have potentially systemic scale,” he said. “It needs a careful look, so I strongly believe we all need to be taking our time with this.”

To be sure, this is not the first time that Facebook’s Libra project was asked to pause. On July 2, two weeks after Facebook announced its digital currency plan, House Financial Services Committee chair Maxine Waters submitted a letter to Facebook CEO Mark Zuckerberg that called for a halt of the project.

In response, David Marcus, head of Facebook’s digital wallet provider Calibra, submitted an open letter to Congress, assuring that Facebook will not have access to personal data through Libra. The company is also scheduled for a hearing in front of the House Financial Services Committee next week.

Meanwhile, Facebook itself seems to be acutely aware of the regulatory hurdles that it has to jump over in order to advance its cryptocurrency ambition. In an email to Reuters, Facebook spokeswoman Elka Looks said that while Libra is set to launch in 2020, Libra's announcement was made “so far in advance so that we could engage in constructive discourse on this and get feedback.”

Immediately after the announcement of its ambitious cryptocurrency plan last month, the social media giant has been entangled in a series of criticisms and skepticism from regulators around the globe. Multiple European central bankers said that they were expecting more details about Libra from Facebook, while France is setting up a task force to look into the cryptocurrency project. China’s central bank also made it clear recently that Libra needs to be under regulatory oversight.