ACA Group has reportedly decided to give up on the planned acquisition of BitFlyer Holdings, which owns a crypto exchange in Japan.
October 1, 2022, 9:43AM EDT
Exchanges
Cryptocurrency • December 26, 2019, 3:20AM EST 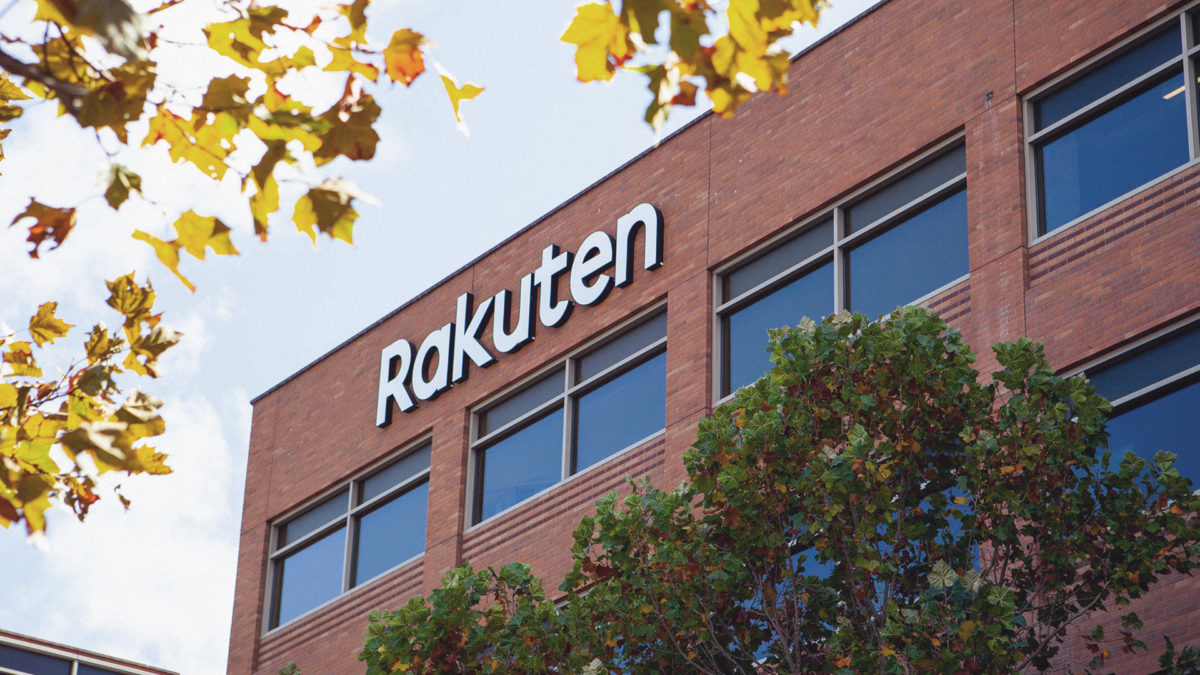 The service is being provided by Rakuten’s cryptocurrency exchange, Rakuten Wallet, according to an announcement Tuesday. One “Rakuten Super Point” is equivalent to one yen (~$0.0091) when converted to cryptocurrencies.

Only regular Rakuten Super Points can be exchanged, the company said, adding that “Limited Time Points” cannot be exchanged. Users need to convert a minimum of 100 super points into cryptocurrencies, per the announcement.

Rakuten said the service is aimed at reducing the barriers of entry to cryptocurrency trading by providing an easier way to access the market. To get started, users need to have an account with Rakuten Wallet (registration is free) and then via the exchange’s app, they can convert loyalty points to cryptocurrencies.

Rakuten Wallet is a licensed cryptocurrency exchange in Japan, registered with the Kanto Local Finance Bureau under the country’s Payment Services Act. Formerly known as “Everybody’s Bitcoin Inc.,” the exchange changed its name in March this year and started offering spot trading services in August.

Rakuten said at the time that it believes “the role of cryptocurrency-based payments in e-commerce, offline retail and in P2P [peer-to-peer] payments will grow in the future.”