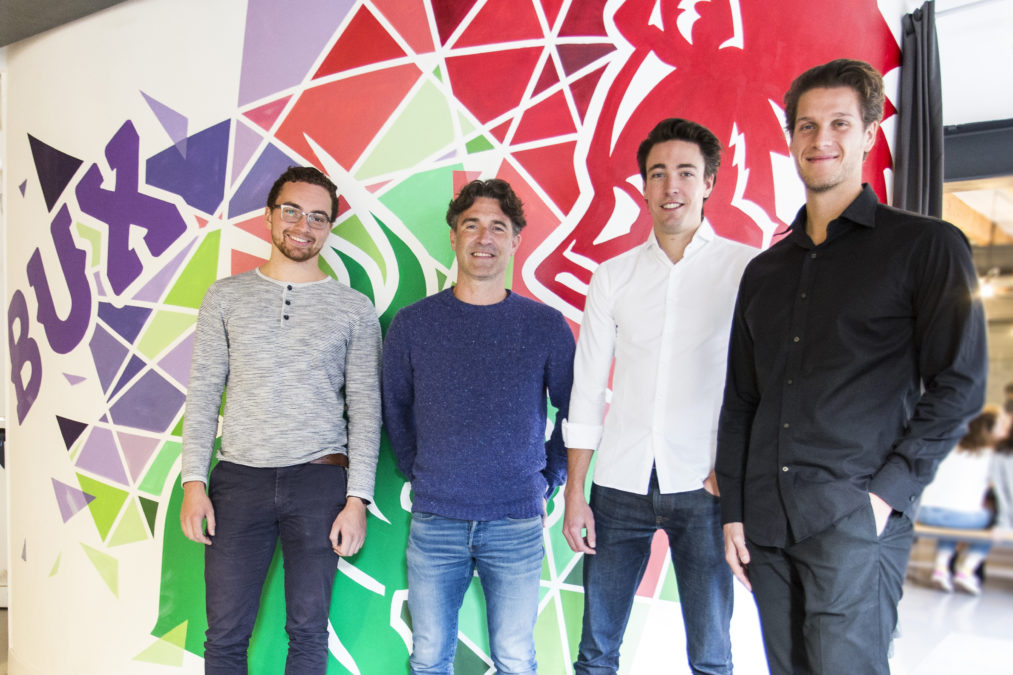 Blockport will be rebranded to BUX Crypto and launch operations in Q1 of this year, according to an announcement shared with The Block on Thursday. One operational, BUX users will be able to trade cryptocurrencies, including bitcoin (BTC), ether (ETH) and XRP.

Nick Bortot, founder and CEO of BUX, declined to share financial details of the deal.

Founded in 2017, Blockport declared bankruptcy and ceased operations last June, after failing to raise around $5.5 million in a security token offering (STO). Notably, the firm had raised $15 million in an initial coin offering (ICO) in Jan. 2018, and yet ran out of money.

Bortot told The Block that Blockport “went for a fast-to-market strategy and unfortunately ran out of runway in a declining market.”

“Under the BUX wing, there will be access to a robust distribution channel, overcoming one of the challenges Blockport faced initially. Despite the challenges, these learnings are valuable and will help build a bigger, better product under the BUX brand,” Bortot added.

BUX was launched in 2014 and claims to serve over two million customers in nine Europen countries - the Netherlands, France, Germany, Austria, Denmark, Sweden, the U.K., Spain, and Italy.

BUX is a well-funded firm, having raised $35 million as of June 2019, from investors such as Velocity Capital, Orange Growth Capital and Initial Capital, among others. The firm's "first" head of growth is former Ripple executive, Aditya Pasumarty, who oversees its user growth and revenues.

BUX has acquired Blockport since its users "have long expressed interest in investing in cryptocurrency,” said Bortot.

Blockport will take ownership of the cryptocurrency offering at BUX Crypto. “There will be 7 team members joining from Blockport, of which 3 are part of the founding team,” Bortot told The Block.

BUX itself has 106 team members working across its Amsterdam and London offices, said the CEO, adding that BUX Crypto has no immediate plans to hire more staff.

BUX Crypto will also register itself with the central bank of the Netherlands as a cryptocurrency services provider, per the announcement.

BUX's move into cryptocurrency is interesting especially when its competitors, such as crypto-friendly Robinhood, are launching U.K. operations in the coming months. Robinhood received approval from the country's Financial Conduct Authority in August.