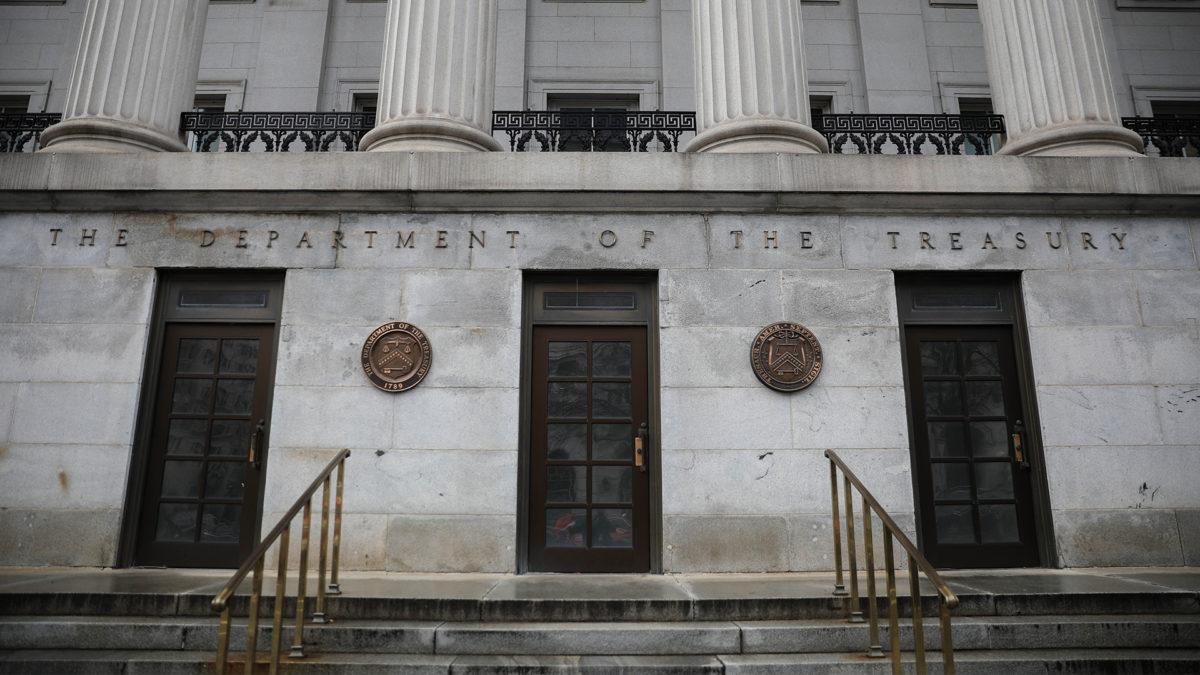 Federal agencies within the U.S. Department of Justice and the Treasury Department are seeking millions of dollars in additional funding for FY 2021 to support their cryptocurrency oversight and enforcement efforts, a review of public budget documents shows.

The Trump administration unveiled its $4.8 trillion budget plan on Monday. As CoinDesk reported at the time, the budget summary notably focused on a plan to move the U.S. Secret Service from the Department of Homeland Security to the Treasury Department, its original home.

“Technological advancements in recent decades, such as cryptocurrencies and the increasing interconnectedness of the international financial marketplace, have resulted in more complex criminal organizations and revealed stronger links between financial and electronic crimes and the financing of terrorists and rogue state actors,” the summary document states.

A closer look reveals that major agencies within Treasury are seeking Congressional funds to beef up their existing crypto efforts. FY 2021 begins on October 1, 2020.

Unsurprisingly, among those agencies in the Internal Revenue Service (IRS). According to its FY 2021 documentation, wants $40.54 million to "Expand Cyber and Virtual Currency Compliance Efforts."

"This additional funding would support the hiring of 108 special agents to conduct more criminal investigations related to cyber and virtual currency," the agency wrote, explaining:

"As a result, about 450 additional criminal investigations are projected to be completed from FY 2023 – FY 2025 once the new hires reach full potential. Additionally, CI estimates that as a result of the additional special agents, CI will identify $197.3 million annually in tax revenues either not reported to the IRS or fraudulently refunded by the IRS."

The Office of Foreign Assets Control (OFAC), according to documentation for the Office of Terrorism and Financial Intelligence (under which it operates), is seeking four full-time employees and an additional $812,000 to hire "virtual currency investigators."

As the budget document outlines:

"These funds will allow for international capacity building to ensure that accessibility of critical information exists for investigations that include an international component. The utilization of software tools will allow FinCEN to double the number of virtual currencies analyses, corroborate findings, and increase big data analytics capability, allowing for automated analytics and visualization of financial and cyber data. The program enhancement strengthens direct support for law enforcement cases to 130 cases per year, the development of 37 strategic intelligence products, and the provision of 50 training sessions per year."

U.S. Treasury Secretary Steven Mnuchin told a U.S. Senate committee on Wednesday that FinCEN is gearing up to release new requirements related to cryptocurrencies, although what shape such a move will take remains to be seen.

According to its budget documentation, the Division of Risk and Clearing as well as the  Division of Enforcement are both seeking increases.

The Division of Enforcement noted in its request:

"This budget request supports the Commission’s efforts to examine the different approaches to protecting digital assets used by DCOs. In addition, there is a need to supply technical training to our systems risk analysts so they are better equipped with the knowledge needed to identify these novel and unique risks."

On a broader level, the CFTC noted that its work on digital assets – and the need to expand their work – is supported among the agency's leaders as well.

"Chairman [Heath] Tarbet has stressed the importance for U.S. leadership of blockchain and digital assets, and expressed his view that 'CFTC’s role is to ensure that there’s integrity in the markets and we want these markets to develop in way that has integrity,'" the agency wrote, adding:

"The Commission’s Digital Assets Task Force will fulfill that mandate, which, given the explosive growth of this technology, will require additional resources in FY 2021 to aggressively prosecute these cases."

Crypto as part of a wider effort

In other cases, the funding increase requests for FY 2021 mention virtual currency as an operational factor.

For example, the Federal Bureau of Investigation's Transnational Organized Crime (TOC) office is asking for an additional $1.5 million to hire six analysts. As noted in its request: "Illicit financial networks are inherent to illegal activity and are often at the center of TOC investigations; however, due to the international movement of illicit funds and technological developments (e.g., virtual currency), thorough financial analysis is limited."

The Drug Enforcement Agency (DEA) is seeking $3.25 million to provide analytics and data support for its transaction-centric investigations. The documents appear to state that the agency wants to bring in two full-time "Intelligence Research Specialists to be assigned to Trade Based Money Laundering (TBML) cases."

Editor's Note: This report has been updated with additional information.