In recent months, a slew of announcements has heralded a concerted effort to bring NFTs and other web3 projects into the mainstream. Major retailers like Walmart and Macy’s and storied children's brands Mattel and Nickelodeon are among those joining forces in the hopes of convincing kid consumers – and their parents – to embrace digital assets.
October 4, 2022, 1:47PM EDT
NFTs, Gaming and Metaverse
Bitcoin • May 6, 2021, 3:22PM EDT 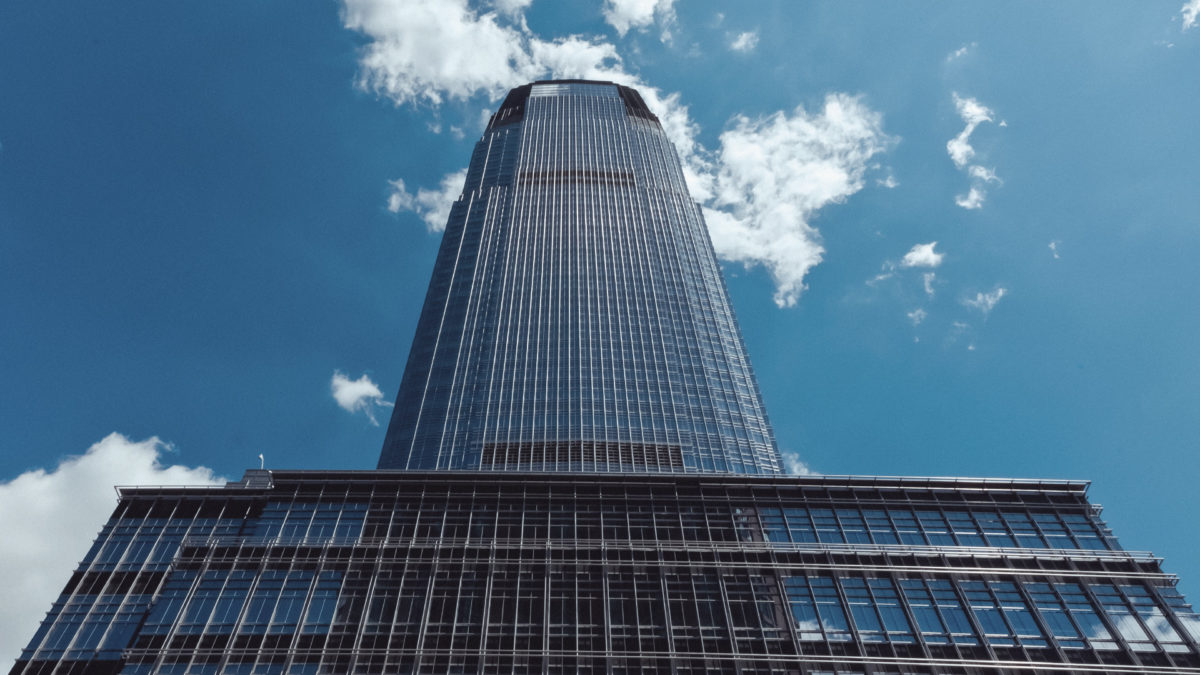 Goldman Sachs has moved to offer derivatives products tied to the price of bitcoin to its clients, according to Bloomberg.

The derivatives in question are non-deliverable forwards, which are contracts between two parties that agree to settle at a certain date the difference between the spot price and the contracted price. In essence, these NDFs allow Goldman clients to speculate on the price of bitcoin.

The contracts pay in cash, and on Goldman's side, the firm "protects itself from the digital currency's famous volatility by buying Bitcoin futures in block trades on CME Group Inc. using Cumberland DRW as its trading partner," per Bloomberg.

According to the report, Goldman quietly began offering these derivatives to its clients last month. In 2018, the New York Times reported that Goldman was planning to create non-deliverable forwards tied to bitcoin.

That Goldman has moved in this direction is unsurprising, given reports in late March that the Wall Street megabank was looking to offer bitcoin-centric investment vehicles to its wealth management clients. The scope of those offerings includes derivatives, as reported at the time.