Star Atlas has released its first pre-alpha gameplay demo on the Epic Games Store, offering fans a long-awaited glimpse of what they might expect in the full version of the MMORPG.
September 29, 2022, 5:30PM EDT
The Block
Hacks • April 17, 2022, 9:38AM EDT 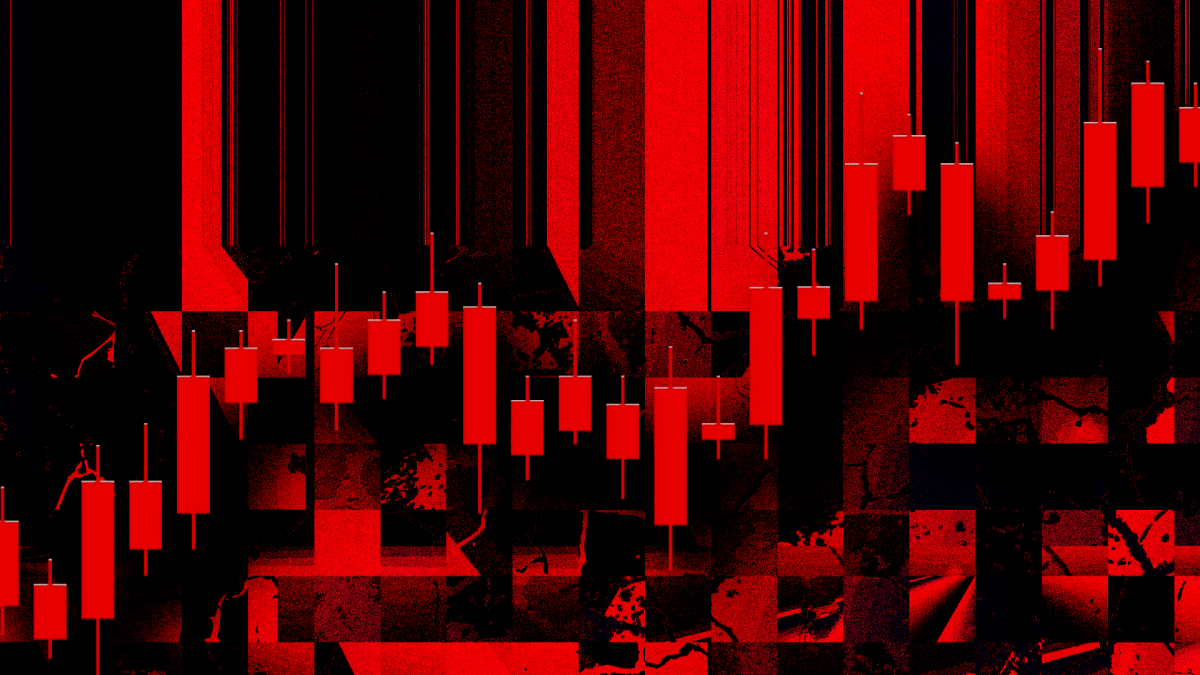 The protocol lost about $182 million in various crypto assets, according to blockchain findings of security firm PeckShield.

Meanwhile, the hacker got away with $80 million that was funneled through Tornado Cash, a cryptocurrency mixer protocol allowing private transactions, PeckShield said.

The attacker obtained  24,830 ETH -- an amount worth roughly $75.8 million as of press time. The remainder of the exploited funds were in the form of drained liquidity connected to the protocol's governance token.

As for how the exploit was carried out, signs indicate that the exploiter used an accumulation of governance tokens -- obtained through a flash loan --  to create a fake protocol improvement proposal to gift funds held in Beanstalk to an address used to raise donations for the government of Ukraine.

Update: This article has been amended to clarify that the hack amount was $182 million based on the latest findings.