North America saw the most crypto and blockchain investment in 2019 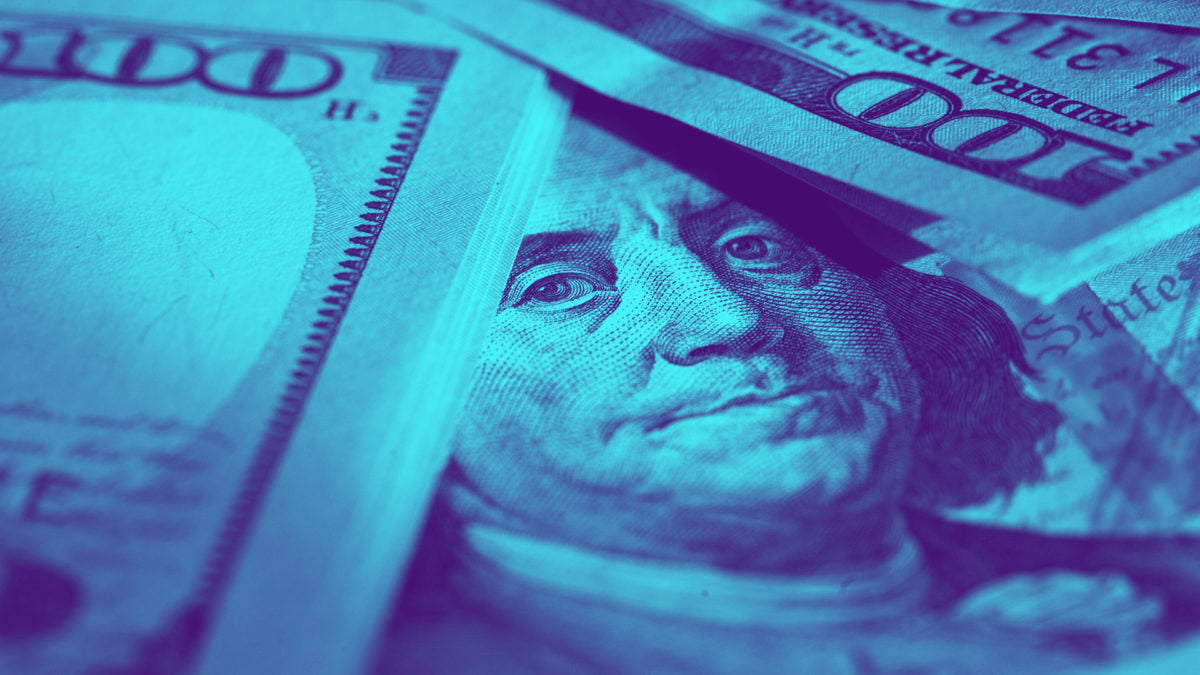 The Block Genesis published an overview of industry investment activity for the 2019 period this week, finding that a staggering majority of it occurred in Asia, North America and Europe.

As shown in the graph below, these regions saw activity dwarfed the number of developments in Oceania, South America and Africa, which were also surveyed by The Block's Research.

As The Block's John Dantoni noted: "All told, North America, Europe, and Asia accounted for approximately 99% of the investment deals in 2019. And despite the narrative of blockchain technology “banking the unbanked,” regions that need improvements to its financial infrastructure the most, such as South America and Africa, represented less than 1% of investment deals."

Overall, the blockchain/cryptocurrency sector saw approximately $3.7B in investments across 741 different deals during 2019.

The remainder of Dantoni's research in this area can be found here.