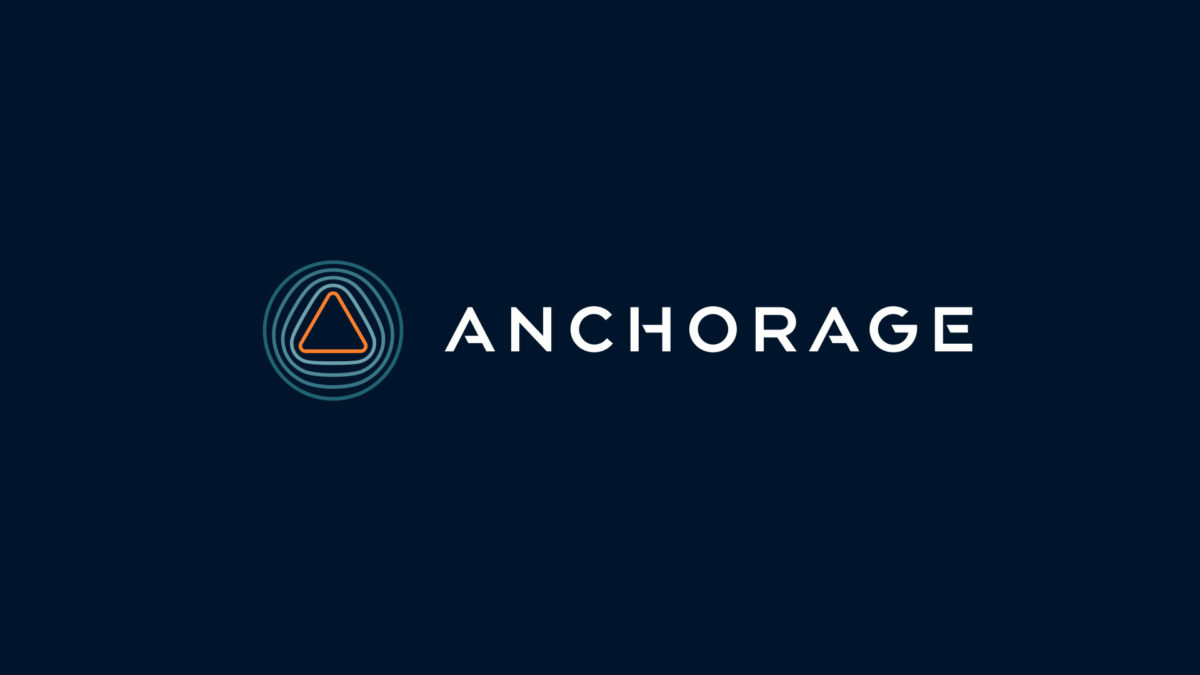 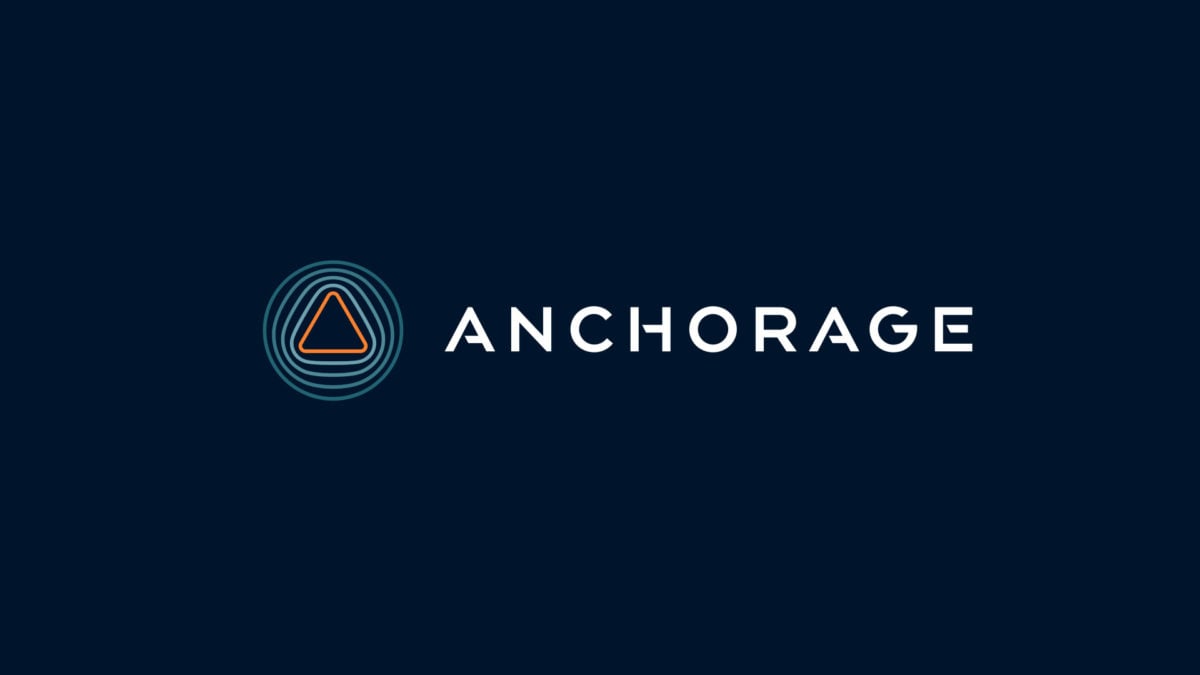 Cryptocurrency custodian Anchorage has added support for Cosmos, allowing clients to store and trade the Cosmos tokens on its platform.

The firm will soon launch staking services for Cosmos as well, Anchorage co-founder Diogo Monica told The Block. The San Francisco-based custodian differentiates itself from its competitors by offering staking and custody services for a wide array of tokens, including Stellar, Tezos, Zcash, and others.

"The Cosmos protocol is different than Tezos or any of the other proof of stake mechanisms," said Monica. "If you want to compound growth, Cosmos protocol requires you to redelegate by using the onchain key so the key that holds the assets has to actively participate."

For users holding a large amount of Cosmos tokens, exposing the private key directly onchain is not ideal from a security perspective. Anchorage said it supports re-delegation while keeping the private keys within its hardware security modules.

"One of the things that is unique about Anchorage is that our platform allows us to use the private keys from the safety of air-gapped hardware security modules without exposing them to the risk of being directly connected to the internet," said Monica.