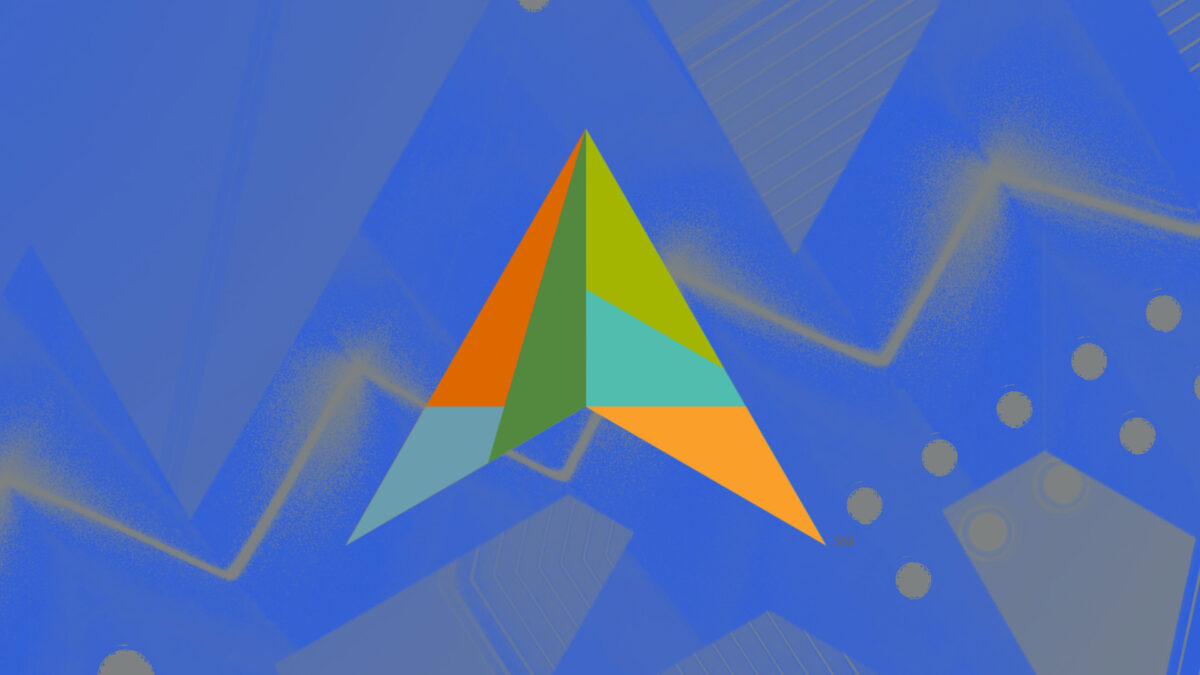 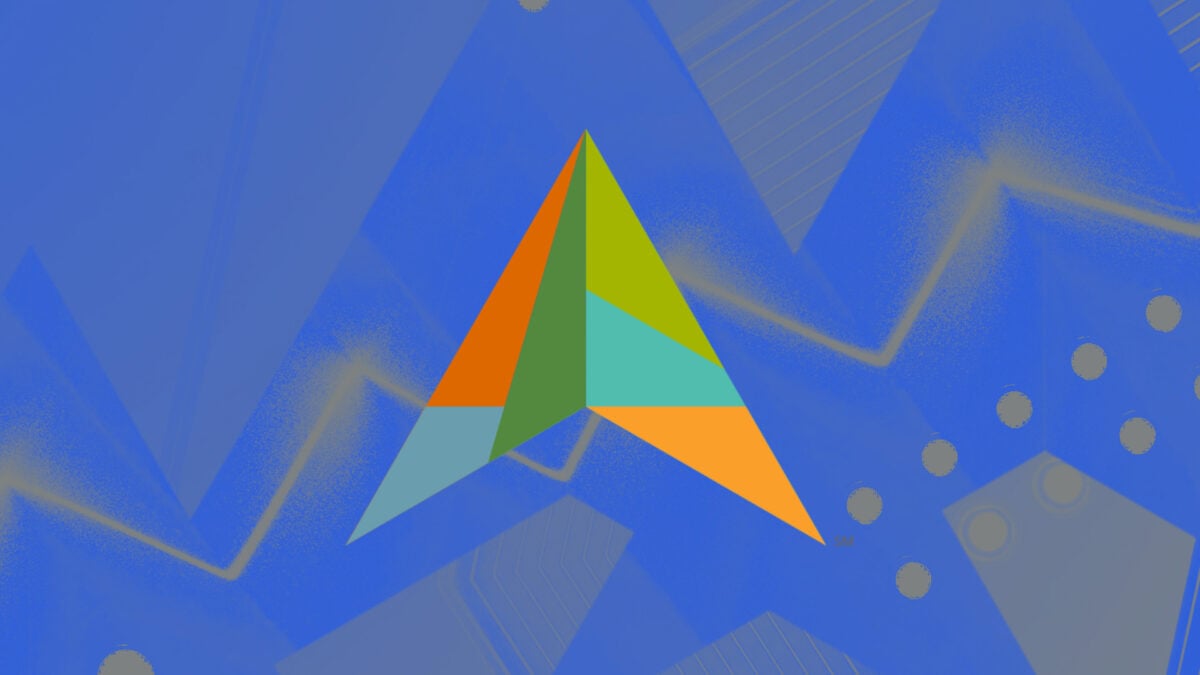 Crypto custody provider Fidelity Digital Assets is offering its technology to a Singapore-based startup as part of a new offering catering to wealthy investors in Asia, according to a Bloomberg report.

As part of the arrangement, Stack Funds will leverage Fidelity's platform to custody digital assets on behalf of "Asia's high-net-worth investors." Stack Funds, for its own part, will cover monthly audits and insurance for potential clients.

“There is a critical need for platforms which have a deep understanding of what local and regional investors are looking for," commented Christopher Tyrer, head of Fidelity Digital Assets Europe, in a statement shared with Bloomberg.

Fidelity first made its push outside the U.S. in January with the hire of Tyrer. The move by Fidelity is significant as it's one of the first public examples of the company extending its technology to other providers and staking a flag in Asia.