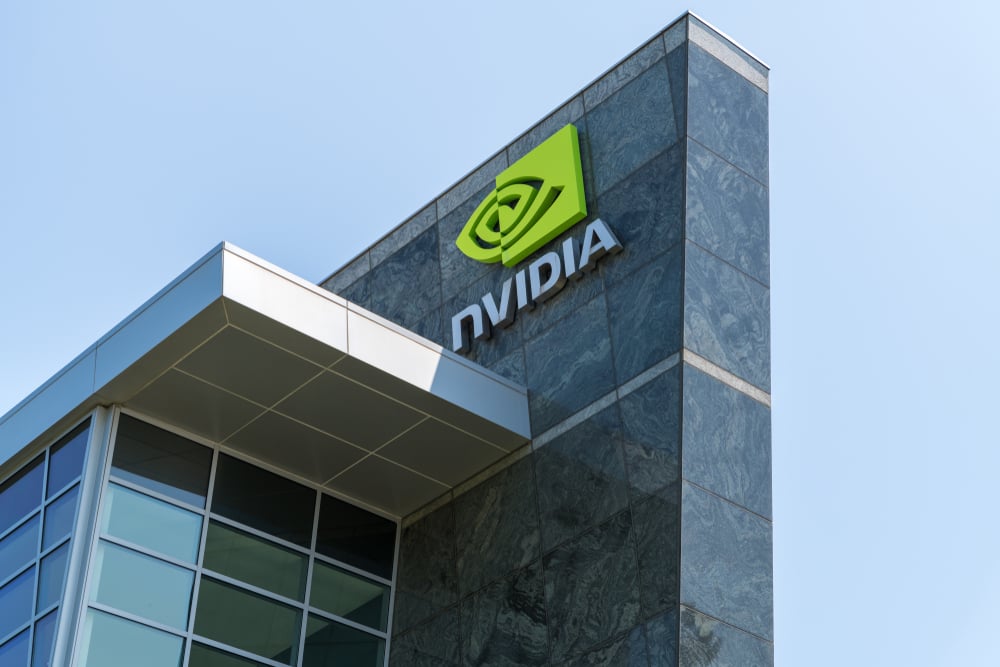 Graphics card maker Nvidia unveiled a new processor chip dedicated to Ethereum mining on Thursday -- while also moving to render one of its top-shelf GPUs less useful for the process.

Dubbed the Cryptocurrency Mining Processor or CMP, the product is specifically designed for use by miners who might otherwise use traditional GPUs to mine ETH or other cryptocurrencies that rely on similar processes.

With the move, Nvidia is wading into the long-running tension between cryptocurrency miners and gamers, both of whom actively seek out the latest-generation GPUs upon release. This state of affairs has led to intermittent shortages and, more often than not, grumbling from gamers -- particularly when cryptocurrency prices are on the rise.

As reported earlier this month, ETH miners generated some $800 million in January, based on figures collected by The Block Research. That figure demonstrates the scale at which ETH mining has reached -- and, by consequence, the degree to which miners have scooped up GPUs (and driving up hardware prices by consequence). As recently reported, Nvidia is bringing older models back to the market in an effort to stem recent shortages. And some miners are even deploying gaming laptops so that they can draw hashing power from their built-in GPUs, as The Block previously reported.

With CMP, Nvidia appears to be attempting to build a dedicated business line for crypto miners -- and, perhaps, alleviate the concerns of its gaming clientele at the same time. Versions of CMP will roll out in Q1 and Q2 this year, per Nvidia's site.

Part-and-parcel to the move, Nvidia said that starting on February 25, it will take a software approach to make its top-of-line GPU products less useful for crypto miners.

"Creating tailored products for customers with specific needs delivers the best value for customers. With CMP, we can help miners build the most efficient data centers while preserving GeForce RTX GPUs for gamers."