Crypto firms have laid off more than 1,500 people in the last two months as downturn fears persist 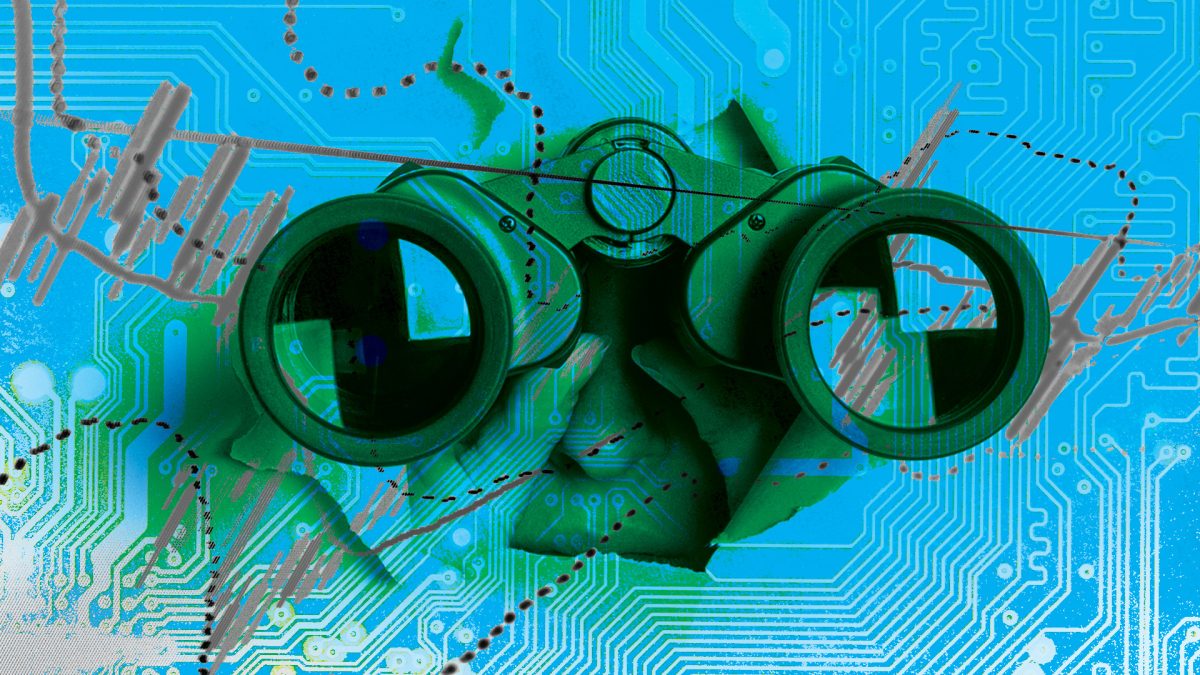 Companies in the crypto space have laid off more than 1,500 people in the past two months.

The number is based on publicly announced layoffs dating back to earlier this spring when the digital asset market entered what has become an extended drawdown.

Many of the layoffs have been concentrated around crypto exchanges — Tuesday’s announcement by Coinbase that it would lay off approximately 1,100 people was by far the largest event yet. That exchanges would lead the way is perhaps unsurprising, likely reflecting concerns of a reduction in trading volume at such venues.

However, it should be noted that the crypto industry is far from alone when it comes to job cuts.

As CNBC reported Tuesday, real estate companies Redfin and Compass axed 8% and 10% of employees, respectively, on fears that the US housing market is heading for a prolonged chill after a frenzied period.

Layoff data tracking site Layoffs.fyi reflects numerous workforce reductions across the tech and financial services sectors(https://layoffs.fyi/). As CBS News noted Tuesday, some 35,000 tech workers have been laid off since the start of 2022.

Below are some of the most notable names in the crypto industry that have announced layoffs:

On June 14, the publicly traded crypto exchange Coinbase said it was cutting its workforce by “about 18%.”

Approximately 1,100 people were affected by this move, as The Block reported Tuesday morning.

Coinbase CEO Brian Armstrong positioned the move as one aimed at helping the firm through the current “economic downturn.”

“Our employee costs are too high to effectively manage this uncertain market,” he wrote.

Affected employees had access to Coinbase systems before being notified of the layoffs, according to the company. This event was confirmed in LinkedIn posts shared by Coinbase staffers who posted to the professional networking platform about their lost jobs.

Crypto exchange operator Gemini, another US-based firm, slashed about 10% of its workforce, totaling roughly 100 job cuts at the company.

"This is where we are now, in the contraction phase that is settling into a period of stasis — what our industry refers to as 'crypto winter,’” Tyler and Cameron Winklevoss said in a statement at the time. “This has all been further compounded by the current macroeconomic and geopolitical turmoil. We are not alone.”

On Friday, Crypto.com CEO Kris Marszalek said on Twitter that the firm was laying off 5% of its employee base. About 260 employees were estimated to have lost their jobs.

“We will continue to evaluate how to best optimize our resources to position ourselves as the strongest builders during the down cycle to become the biggest winners during the next bull run,” Marszalek said in his statement.

Crypto lending and financial services platform BlockFi said Monday that it has shed “roughly 20%” of its employees.

Based on the firm’s earlier statement that it had grown to more than 850 people, this would mean more than 150 people lost their jobs at the firm.

Co-founders Zac Prince and Flori Marquez said in a blog post that the decision was made in light of "market conditions that have had a negative impact on our growth rate and a rigorous review of our strategic priorities."

That move came after the collapse of a bank acquisition deal, as The Block previously reported.

“BitMEX is making changes to our workforce in order to streamline for the next phase of our business,” the firm said at the time.