ACA Group has reportedly decided to give up on the planned acquisition of BitFlyer Holdings, which owns a crypto exchange in Japan.
October 1, 2022, 9:43AM EDT
Exchanges
The Block • August 20, 2022, 7:26AM EDT 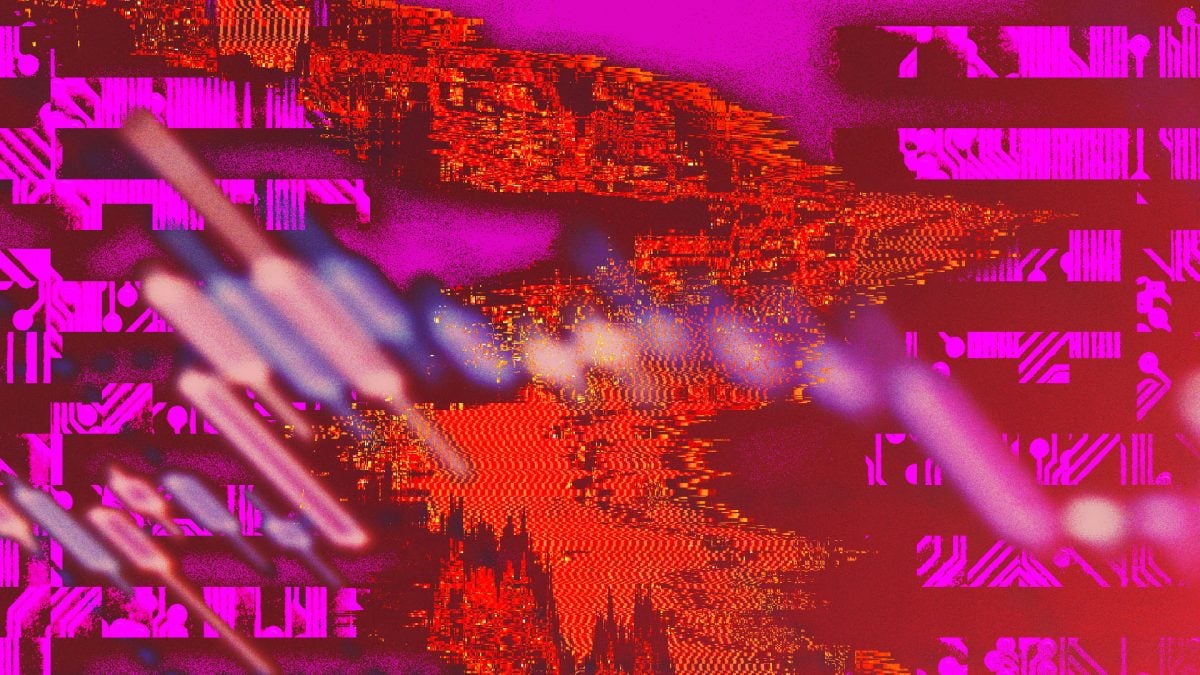 Sam Kazemian, founder of the stablecoin project Frax, expressed dismay at the way the sunsetting of the Fei Protocol and its hack redemption strategy is being handled.

The main issue appeared to be that it doesn't plan to fully repay big protocols, including Frax, that were hurt by the hack.

In December, decentralized stablecoin project Fei Protocol merged with DeFi protocol Rari Protocol and became two connected protocols governed by a single group: Tribe DAO. In April the combined project suffered an $80 million hack. As The Block reported, Tribe DAO has now proposed a $157 million redemption package aimed at compensating victims  — one that would ultimately result in the dissolution of the DAO itself.

It’s the redemption package with which Kazemian takes issue. He argued on Twitter that the plan provides little to compensate affected protocols, including Frax and Olympus, as well as individuals who were hurt by the hack. He claims the protocol could instead redeem all of the stablecoins, repay all of the victims and have millions in value left over for Tribe’s governance holders.

“An honorable, ethical, & respectable shutdown of a DAO is literally perfectly here. The money is there. The full repayment, the perfect peg redemption, & moral precedent is possible. I truly don't understand how it's possible to look at this, then decide "Na let's take the rest,” he said.

He added, “This is truly one of the most mind boggling situations I've seen.”

In response to the redemption package proposal, Jack Longarzo, a core contributor to Rari Capital, acknowledged that while the package will reimburse most affected addresses, “a handful of the larger victims will only be partially reimbursed.”

Frax is a stablecoin project that is competitive with Fei, which Kazemian has openly criticized in the past. Still, the fates of the two projects have become more connected because of the hack.

After it happened, Kazemian said that Frax was one of Fei’s biggest supporters and users, acknowledging that Frax had been impacted by the hack. In today's thread, he said that he had since tried to get in contact with the protocol’s founder, Joey Santoro, but to no avail.