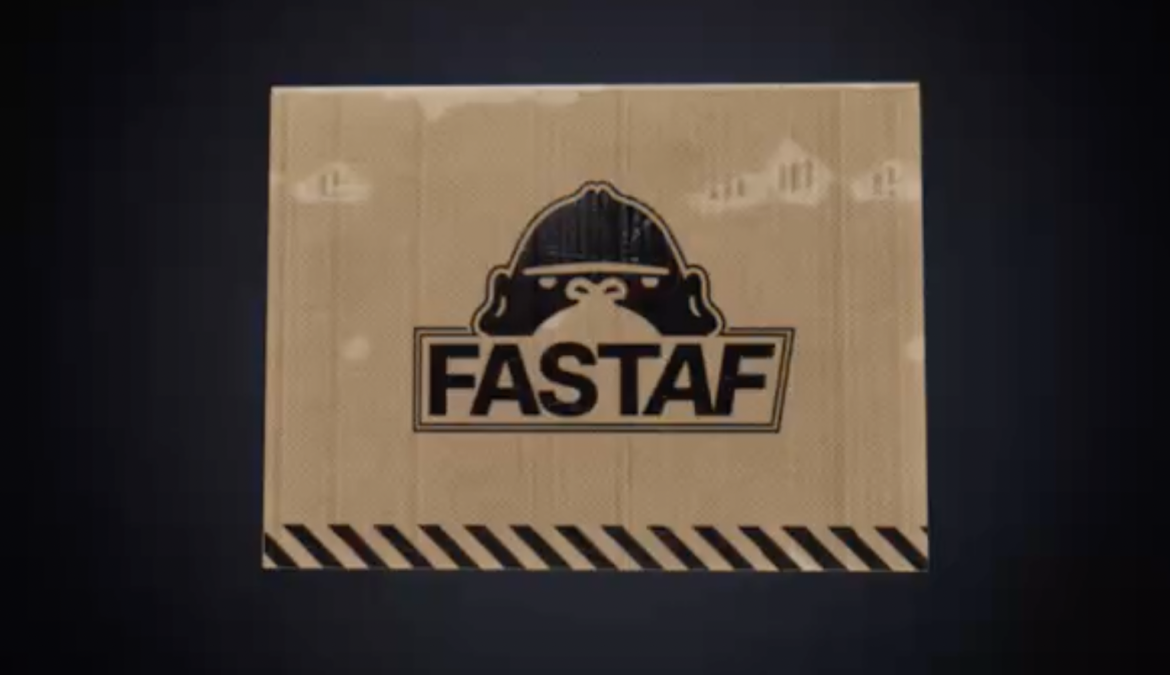 FastAF is a company that delivers beauty products, home goods and other items to customers within three hours if they’re based in New York City, Los Angeles or San Francisco or within five business days if located elsewhere in the US. Over 100,000 people use the platform, FastAF CEO Lee Hnetinka tells The Block.

The new arrangement lets Degen Ape holders purchase merch as a result of having a Degen Ape NFT in their FastAF wallet — providing a use-case for “token-gating,” or restricting access to a good, service or event depending on NFT ownership.

Hnetinka says that Degen Ape holders won’t need to move their valuable NFT out of cold storage, or place digital assets offline for safekeeping, to claim their merch. Rather, FastAF will airdrop certain NFTs to all Degen Ape holders that can then be used to unlock exclusive content on FastAF.

“We really believe that NFT's are creating a new form of customer acquisition, where we're seeing customers who are actually buying into the brand,” Hnetinka tells The Block.

Degen Apes — short for Degenerate Apes, a play on the crypto meme of calling reckless crypto traders “degenerates” or “degens” — was the first Solana-based NFT project to net over $1 million in one sale.

The transaction occurred on September 11 of 2022 when the blockchain advisory firm MoonRock capital bought Degen Ape #7225 for 5,980 SOL, or $1.1 million at the time, The Block previously reported.

At its height, The Block’s data shows that Degen Ape Academy brought in over $33.28 million in August of 2021.