Binance bailed on FTX. It's not the first time the firm has backed out of a deal 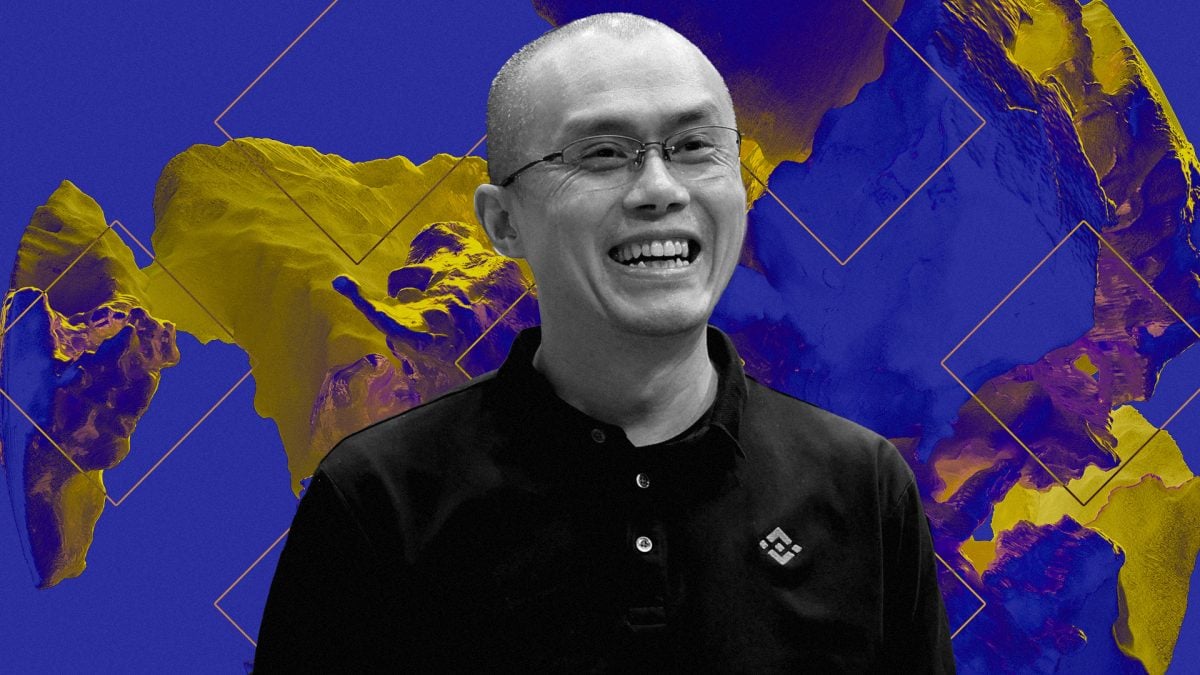 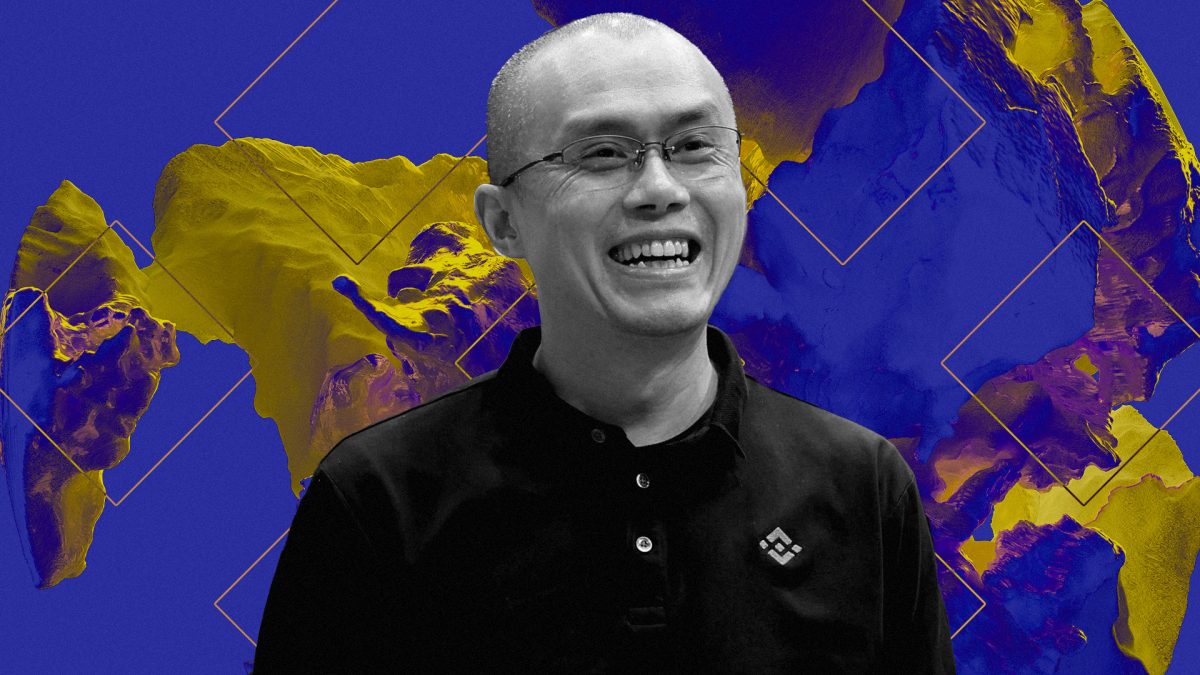 Binance pulled out of its deal to acquire FTX after reviewing the exchange's financials. It's not the first time it's bailed on a deal.

Prior to news of the pull out, Gracy Chen, managing director of Bitget Global, a crypto copy trading firm and derivatives exchange said: "It's highly unlikely that Binance will eventually succeed in acquiring FTX. It looks like CZ had a complete victory, but Binance will eventually pay the price for damaging the long-term interests of the industry."

Binance has an ugly track record of walking away from deals.

Earlier this year, the firm entered into a conflict with WazirX over whether Binance acquired the firm in 2019. In fact, a Binance blog post from that year clearly stated that Binance had acquired WazirX, but in August, Zhao denied the claims saying Binance never bought the company after $8 million of WazirX's funds were frozen by Indian authorities.

And then there's the case of the North Korean hackers who stole $540 million in crypto from the sidechain that supports Axie Infinity. Binance rode to the rescue, leading a $150 million round to help the developer reimburse users.

In July, it significantly reduced the size of its investment — it eventually became an undisclosed sum — and was no longer the lead investor in the round.

“Since April, Sky Mavis has been able to both stabilize and recover funds. As a result, Sky Mavis is now in a position to cover users’ funds without significant investment from Binance,” a spokesperson said at the time.

And then there's Binance's interest in Forbes — the legacy magazine. It was revealed in February that Binance would take a $200 million stake in Forbes, which the exchange once sued, though it eventually dropped the lawsuit.

Nothing happened until July, when it was reported that Binance could still invest in Forbes, despite reports that the media firm had scrapped plans to go public through a special purpose acquisition company (SPAC) listing. It remains unclear whether this deal will be completed.

"Our hope was to be able to support FTX's customers to provide liquidity, but the issues are beyond our control or ability to help," Binance said in a statement less than 30 hours after saying it would buy its rival.

Earlier on Wednesday, doubts had been swirling over the likelihood of the deal going through. Sources from Binance were telling multiple outlets that the agreement was unlikely to succeed.

In fact, shortly after the news broke that Binance was in talks with FTX, Bitget's Chen took to Twitter to share her two cents. Chen argued that FTX clients would flock to Binance regardless, so acquiring the exchange wasn't a valuable trade.

"FTX doesn't have a U.S. license," she wrote, meaning that acquiring FTX won't help Binance get U.S. compliance. It doesn't have "irreplaceable value like Twitter," and "CZ's goal is already achieved." For Binance, Chen added, acquiring FTX would be a short-term victory, but it would backfire in the long term.