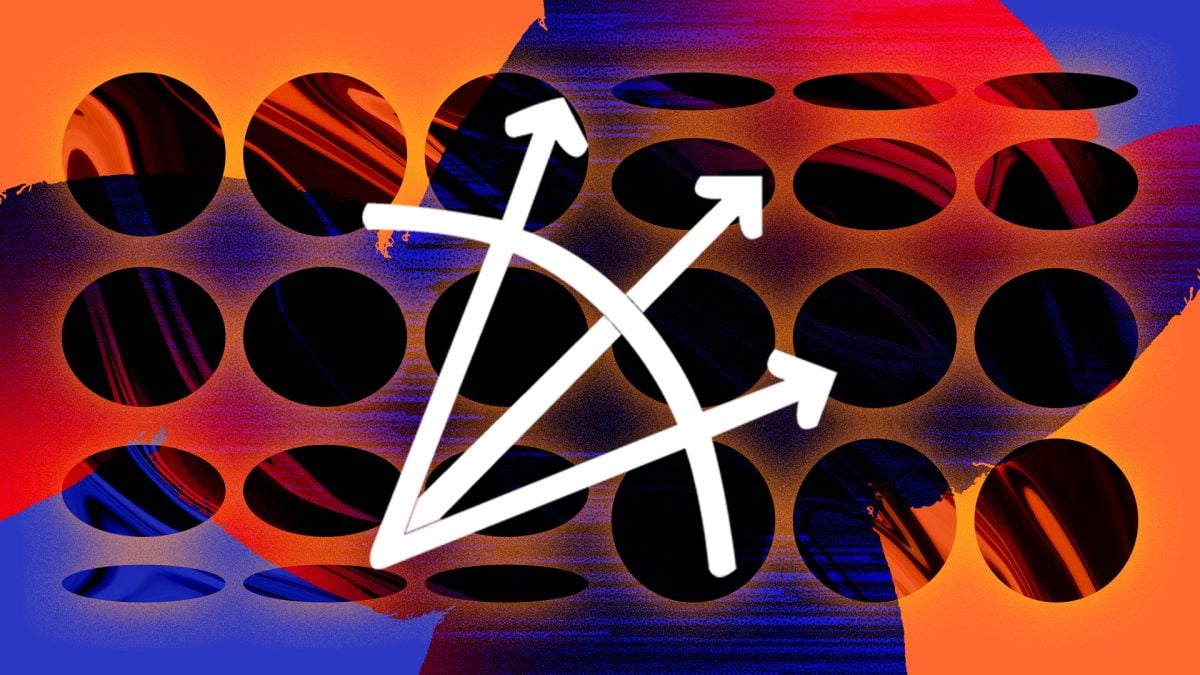 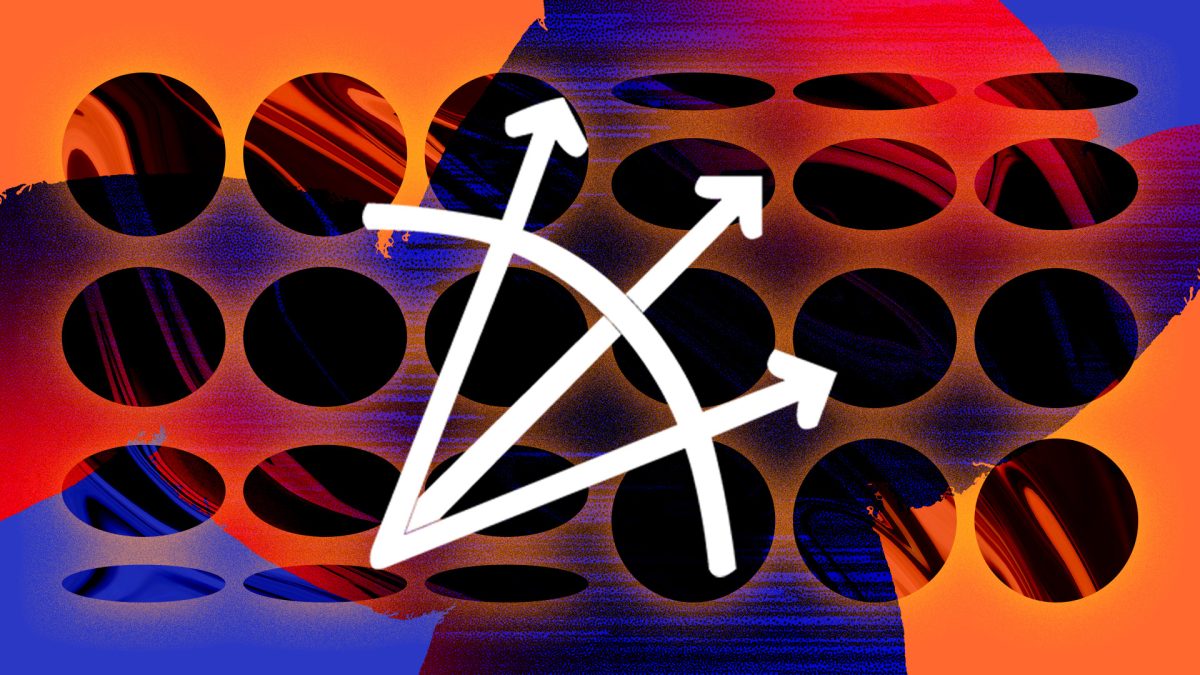 News of the fundraise comes two months after exchange giant FTX imploded, leaving more than a million creditors out of pocket. The new exchange takes advantage of the situation offering depositors the ability to transfer their FTX claims to GTX and receive immediate credit in a token called USDG, the pitch deck said.

The exchange’s name is even a spin on “FTX,” with one of the GTX pitch decks opening with the line "because G comes after F."

The Three Arrows pair are partnering with Mark Lamb and Sudhu Arumugam, who founded CoinFlex, a crypto exchange which is in the process of restructuring. The exchange’s executive team is also made up of several CoinFlex executives including the firm’s general counsel and chief technology officer, per one of the decks.

GTX will leverage Coinflex’s technology to build the exchange and a legal team will be responsible for overseeing the onboarding of claims for all the recent crypto bankruptcies such as Celsius and Voyager, according to the decks.

Lamb declined to comment on the fundraising efforts. Davies didn't immediately respond to a request for comment.

The exchange is looking to launch as soon as possible — potentially as soon as February — and is estimating that the claims market is worth around $20 billion, according to the decks.

Three Arrows Capital was one of the largest hedge funds in crypto until last year's collapse of the Terra ecosystem left it facing significant losses. The financial advisory firm Teneo has been handling the liquidation of 3AC’s assets and the hedge fund has filed for Chapter 15 bankruptcy in New York.

In December, the court authorized issuance of subpoenas to Zhu and Davies to turn over any "recorded information, including books, documents, records, and papers" relating to Three Arrows Capital's property or finances.

Zhu and Davies both went quiet for some time after the hedge fund’s collapse but both since resurfaced on social media as of late. They are believed to be in Dubai and Bali, respectively.