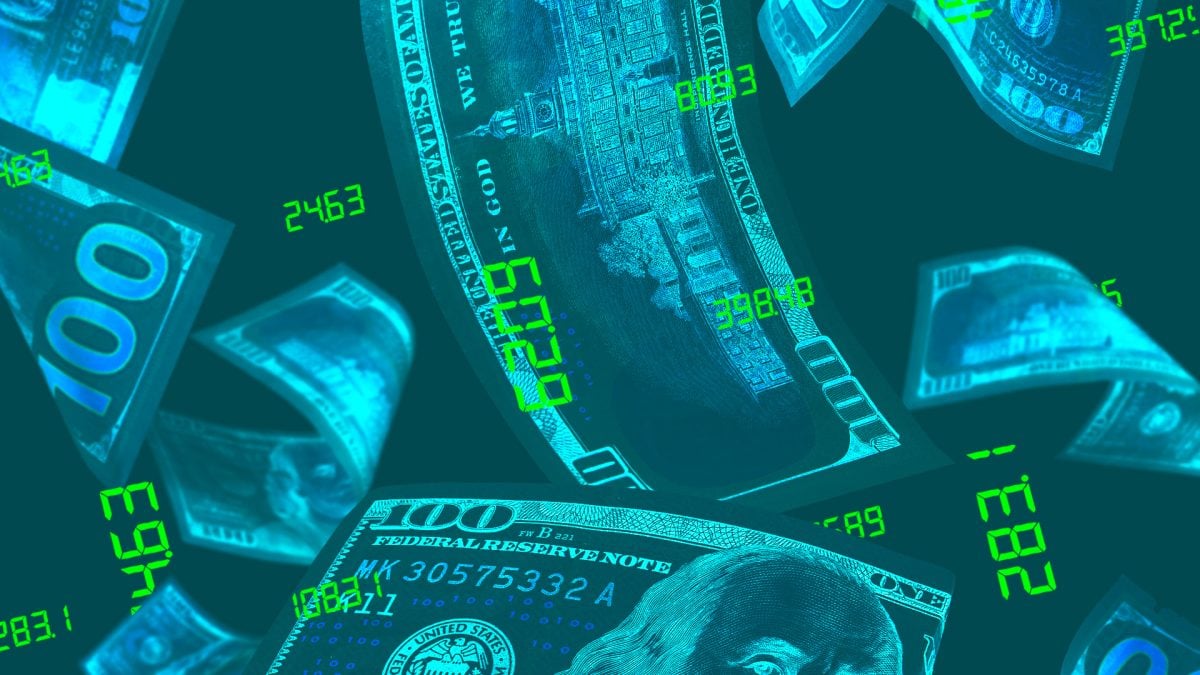 According to Axios, the money is divided between two pots: $500 million for early-stage investments and $1 billion for a so-called "accelerator" fund. Axios reports that Haun Ventures will invest in equity as well as tokens directly.

"We’ve assembled a world class team of leaders that have deep experience in very specific areas (inside of crypto and out). They are all-in on crypto and have already had a positive impact on how web3 is viewed throughout the world," Haun wrote in a blog post announcing the funds.

In January, it was reported that Haun would raise as much as $900 million for the initiative.

CNBC reports that Andreessen Horowitz, where Haun previously served as general partner and co-chair of its crypto-focused funds, is a limited partner in Haun Ventures.